Rebecca Schwab August 16, 2019
Let’s Meet Jewish Person of the Week- Matt Rochman
Where did you grow up?
I grew up in Skokie and the Peterson Park neighborhood of Chicago.
What did you do Jewish growing up?
I was really involved with b’nai brith youth organization (BBYO) and I was a part of the Israeli Club at my high school, Niles North High School in Skokie.
What do you Jewish now?
I am involved in the Lakeview Chabbad and other Chabbad’s around Chicago. I participated in JUF’s LEADS three times, and volunteered in the JUF Mensches in Motion program.  I also participated in JUF YLD’s Co-Ed Kickball league for two seasons.  Also, I am a member of Shomrim Society of Illinois, which is an organization of first responders that are Jewish, mainly Police Officers from municipal, state, and federal agencies. 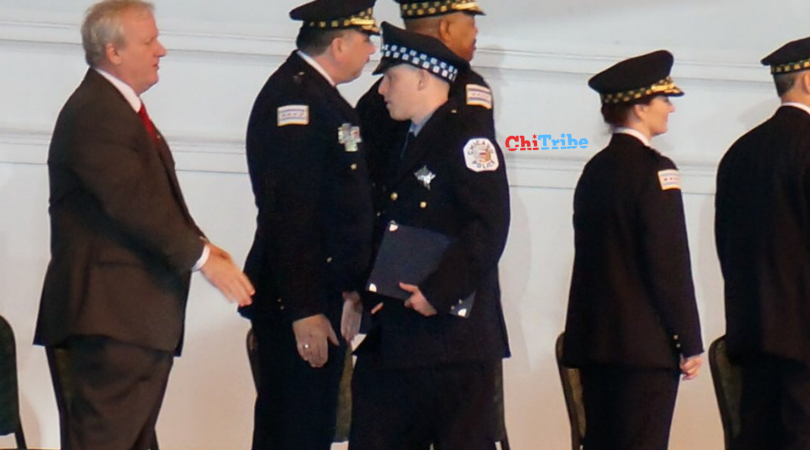 Where did you study?
I received my Bachelors degree from the University of Illinois at Chicago.
What do you do for work?
I am a Chicago Police Officer.
Prior to becoming a Police Officer I made Aliyah and lived in Israel.  While I was living in Israel the Chicago Police Department contacted me to come in for the interview process.  If it were not for my job I would be living in Israel.
What do you do for fun?
I workout and I enjoy running, and I love spending time with family and friends.  Especially my niece and twin nephews. Can’t get enough of them!!
What is your favorite hidden Chicago gem?
The Lincoln Park Conservatory.
Favorite Jewish Chicago Event?
My favorite event is Shomrim Society of Illinois Person of the year reception.  Also, YLD’s Blue and White Night because they are celebrating Israel’s independence day and that is very important to me. 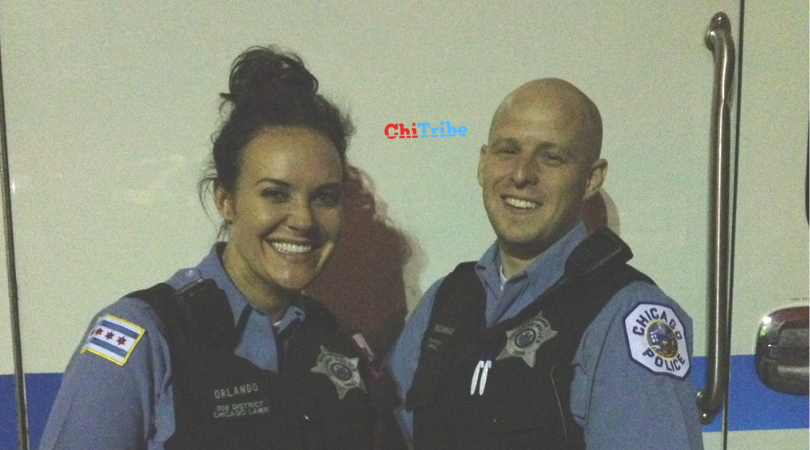 What is your favorite way to spend shabbat?
I prefer to spend Shabbat attending a Shabbat dinner with other young Jewish Professionals that live in the Chicago area. I typically spend Friday night Shabbat having a meal at either Chabad or one of the surrounding Jewish organizations. Saturday mornings I attend Anshe Shalom for services.
Top three things on your Chicago bucket lists are:
1) Visit Willis Tower Skydeck
2) Catch a cross town baseball game between the Sox and Cubs.
3) Ride on the Seadog boat ride at Navy Pier
What is important to you as a Jewish member of the Chicago Police Force?
It is important for me to represent the Jewish people so that they are proud to have someone who is Jewish as a Chicago Police Officer.  Also, I would like members of the Jewish community to feel safer knowing that someone Jewish is apart of the Police Department.
How did you decide to join the Chicago Police Force?
I got involved in this field when I bumped into a high school classmate’s older brother.  He is an Evanston Police Officer and also Jewish.  I started asking him questions about the profession as well as his background.  He asked me if I would like to join him one day for a ride-a-long to check out the job myself.  I took him up on the offer and from that point on I began applying to local, state, and federal law enforcement agencies. I really wanted to work for the Chicago Police Department as oppose to a smaller municipality, because there is more opportunities and a range of different fields within CPD. 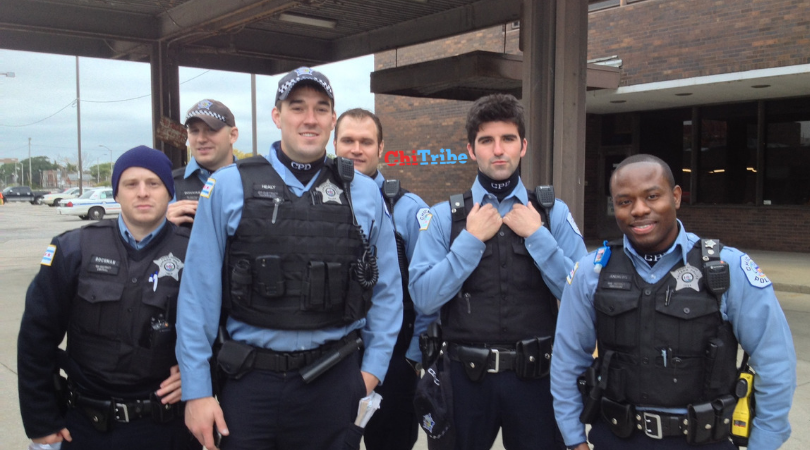 Why are you passionate about your work?
I am passionate about this work because I get to help people who are in need of help.  When people become victims of crimes they call me.  There are so many aspects to my role as a Police Officer.  Everyday is different and you never know what to expect.  I have been a Chicago Police Officer for 7 years and have worked in some of the most dangerous neighborhoods in the city.
When the Tribe Gathers…I make sure I am there gathering too! 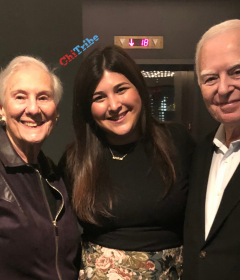 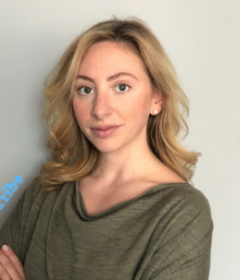 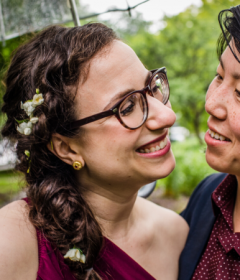