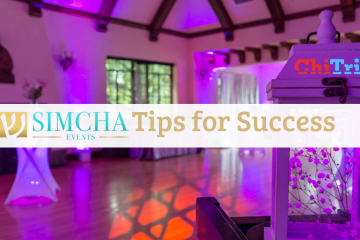 Finding a culturally aware DJ whose knowledge of Jewish music doesn’t end on Hava Nagila can be hard, but Simcha Events has got you covered! During our interview with Yoni and Ewa, the newest Chicago power couple, we learned so much about the rules and customs involved in running any but 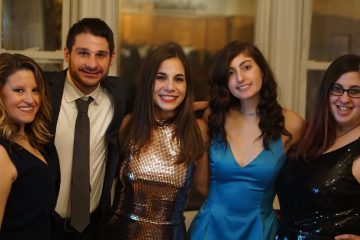 Reporting Live from The Biggest Jewish Event in Chicago Who are you wearing? Who are you dating? Is there anyone named Josh? Josh!!!   Hosts: Shaily and Rebecca   Originally filmed for Instagram @YourChiTribe Formatted for the Youtube Screen All Music Credit to Wedding Crashers Soundtrack

All I want for Christmas is Jews! Kick it  old testament with your ChiTribe for the Jewish Christmas classic: Chinese Food and a Movie GET YOUR TICKET TICKETS TODAY 🎟️$20 Tickets Online: Costs covers space rental and food Chinese food or it didn’t happen: Veggie Chinese Food Buffet 🍺1 Free Drink + Cash 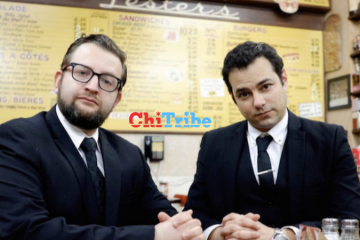 Time for a YidLife Crisis

Interview by Rebecca Joey Schwab Written by Becky Adelberg We had the chance to speak to YidLife Crisis, the dynamic duo Jamie (“Chaimie”) and Eli (“Leizer”) hailing from Montreal, Quebec, about their Yiddish webseries, which currently has over 3 million video views and 30k subscribers.   Where are you from 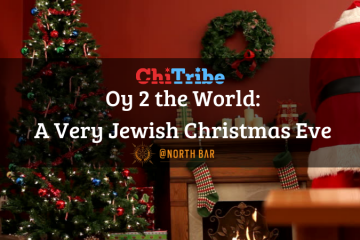 ‘Tis the Season to be Jewish… Don’t Miss Out on the Christmas Comedy that has nothing to do with Jesus!  ARE YOU… Sick of being left with no plans on Christmas eve? ARE YOU… Resigned to eating Chinese food but have no one to share it with? DO YOU… Feel 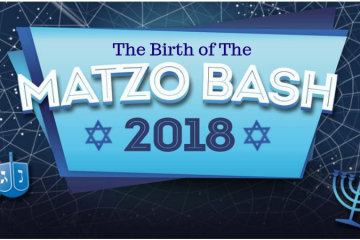 The Birth of the Matzo Bash in Chicago

There is a chasidic story about two boys from the North Shore of Chicago that went to study at the University of Illinois in Champaign Urbana. Have you heard this one before? One joined AEPi, the other ZBT. Yeah, you’ve heard this one before…But we promise this is a story 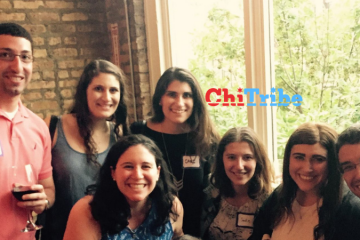 The Low Key Shabbat Experience You Should Know About

The Story of Friday Night and Creating a Low Key Shabbat Experience The struggle can be real when you move to Chicago from another state. The Jewish community of Chicago often return back home so it can be difficult for newcomers to find their roots. When Rabbis Carlie and Ryan 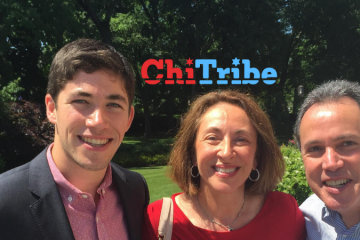 Let’s meet Jewish Person of the Week, Jonathan Kamel Where did you grow up? I grew up in the city, in Lincoln park (shocker, I know). I went to Walter Payton college prep for high school (Go Grizzlies!) and Anshe Emet for synagogue. I love it here and couldn’t see 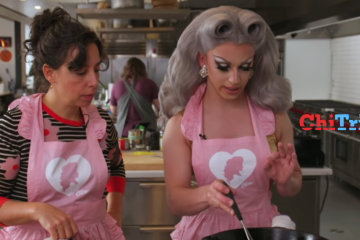 When Your Favorite Jewish Drag Queen’s Latkes Are Fry AF The thing about Jewish cooking, especially Russian and Eastern European, is that it’s made by people who were put down, and didn’t have a lot of money, and who were often on the run, So being creative and using ingredients 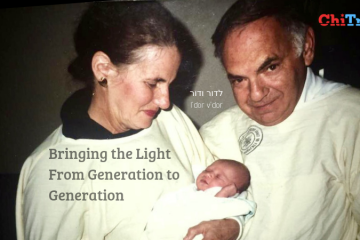 Bubbe and Zayde, Saba and Safta, Nanny and Papa, Grandma and Grandpa.  These are all of the names we call our grandparents, who for many of us have brightly lit the path for Jewish life in all of our childhoods.  For Carly, her Nanny and Papa (Z”L) have inspired her to