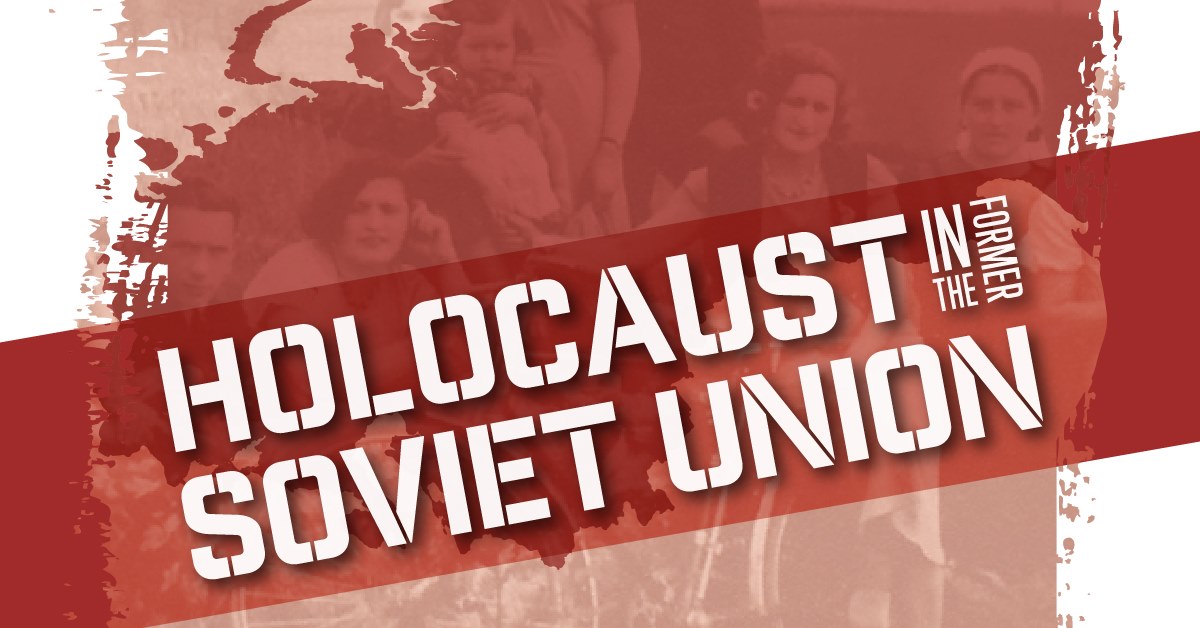 While more than 2.5 million of the Shoah’s victims were Soviet Jews, many of the stories of the victims and survivors of the Holocaust on the Nazi-occupied territory of the former Soviet Union have never been heard. In our own Chicago community, virtually every Russian Jewish family has a connection to these losses and a story to tell.

Join CJE SeniorLife Holocaust Community Services, Illinois Holocaust Museum & Education Center, and community members, as we commemorate the 80th anniversary of the Babiy Yar massacre and the opening of the Museum’s multi-gallery Holocaust in the Soviet Union core exhibition update.

This powerful commemoration and opening will include a keynote presentation by Professor Zvi Gitelman, Professor Emeritus of Political Science and Preston Tisch Professor Emeritus of Judaic Studies at the University of Michigan (Ann Arbor), Author of “Bitter Legacy: Confronting the Holocaust in the Soviet Union,” and Project Scholar for the Museum’s exhibition project; music from the Grammy-nominated Yiddish Glory project, with remarks by Professor Anna Shternshis, Al and Malka Green Professor of Yiddish Studies, University of Toronto; remarks by Holocaust Community Services and Illinois Holocaust Museum; and a candle-lighting ceremony.

This program will be live and on-site at Illinois Holocaust Museum. A virtual viewing option will be available. The program will be conducted in English with simultaneous Russian translation available for both on-site and virtual audiences.

Docent-led tours of new galleries focused on the Holocaust in the Soviet Union will be available from 4:00 – 5:30 pm.

Reservations are required for both virtual AND on-site options.

A link will be sent to all registrants for the virtual program 24 hours before the commemoration.

***Masks are required and social distancing guidelines will be encouraged at the on-site program.***

Augmentations to the Holocaust in the Soviet Union Galleries are made possible through the generous support of: Tanya and Michael Polsky, The Conference on Jewish Material Claims Against Germany, Julie Bashkin and Matt Brody.