An Evening With Scott Rogowsky 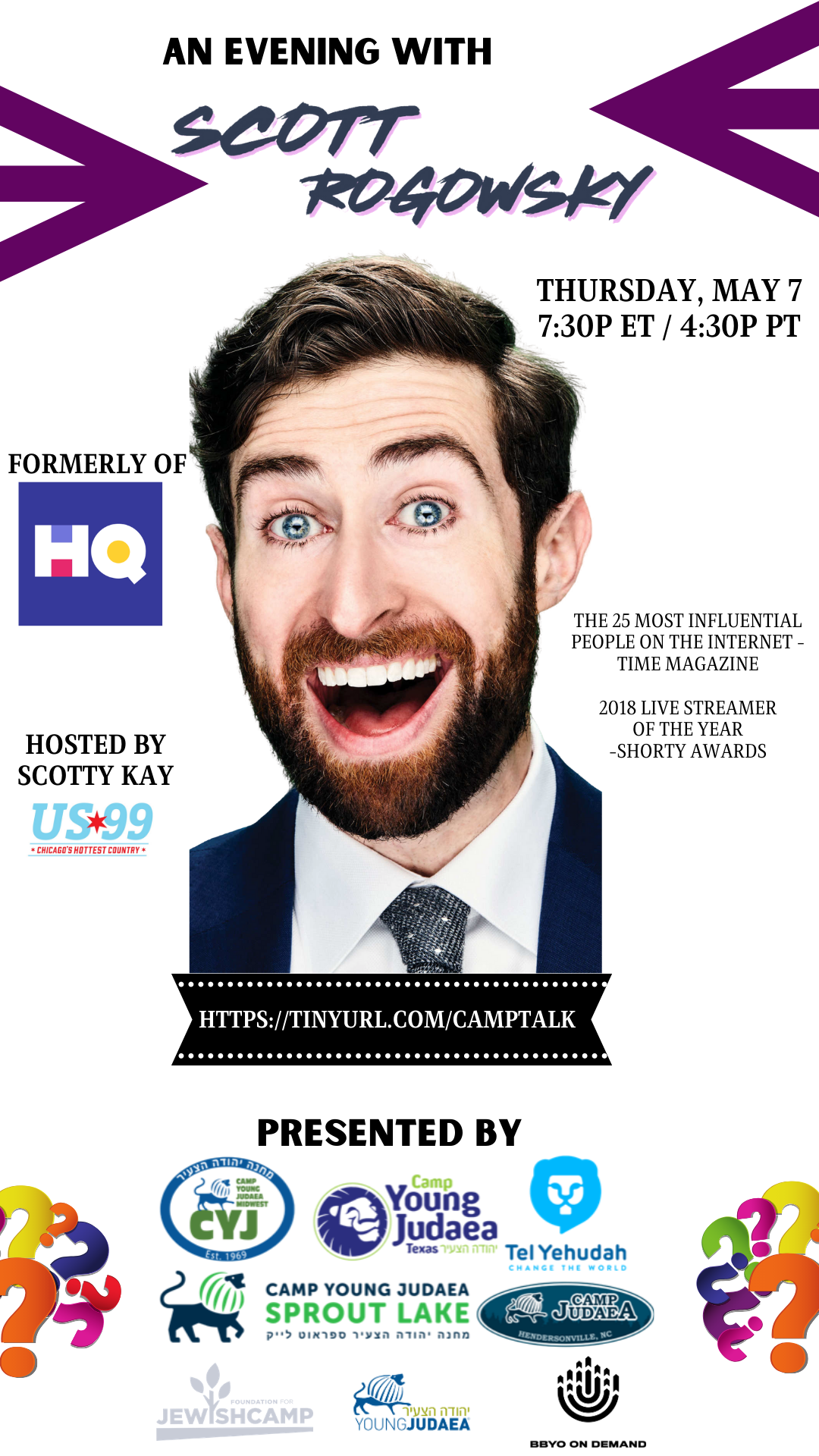 Scott Rogowsky is quickly making a name for himself across the media landscape as the host with most. Whether you know him from his current role anchoring the live, MLB whip-around show ChangeUp on DAZN, his wildly popular tenure as the original host of HQ Trivia, his own, critically-acclaimed late-night talk show Running Late with Scott Rogowsky, his two shows on Verizon’s Go90 (Start Talkin’ produced for Complex Networks and Weird World of Sports produced for Whistle Sports), or the ABC Primetime series Would You Fall For That? that he co-hosted with Nick Watt and Sasheer Zamata, Scott is seemingly popping up everywhere.

No Shame On U: QuaranTeen Check-in

Say Their Names Virtual Rally with Base