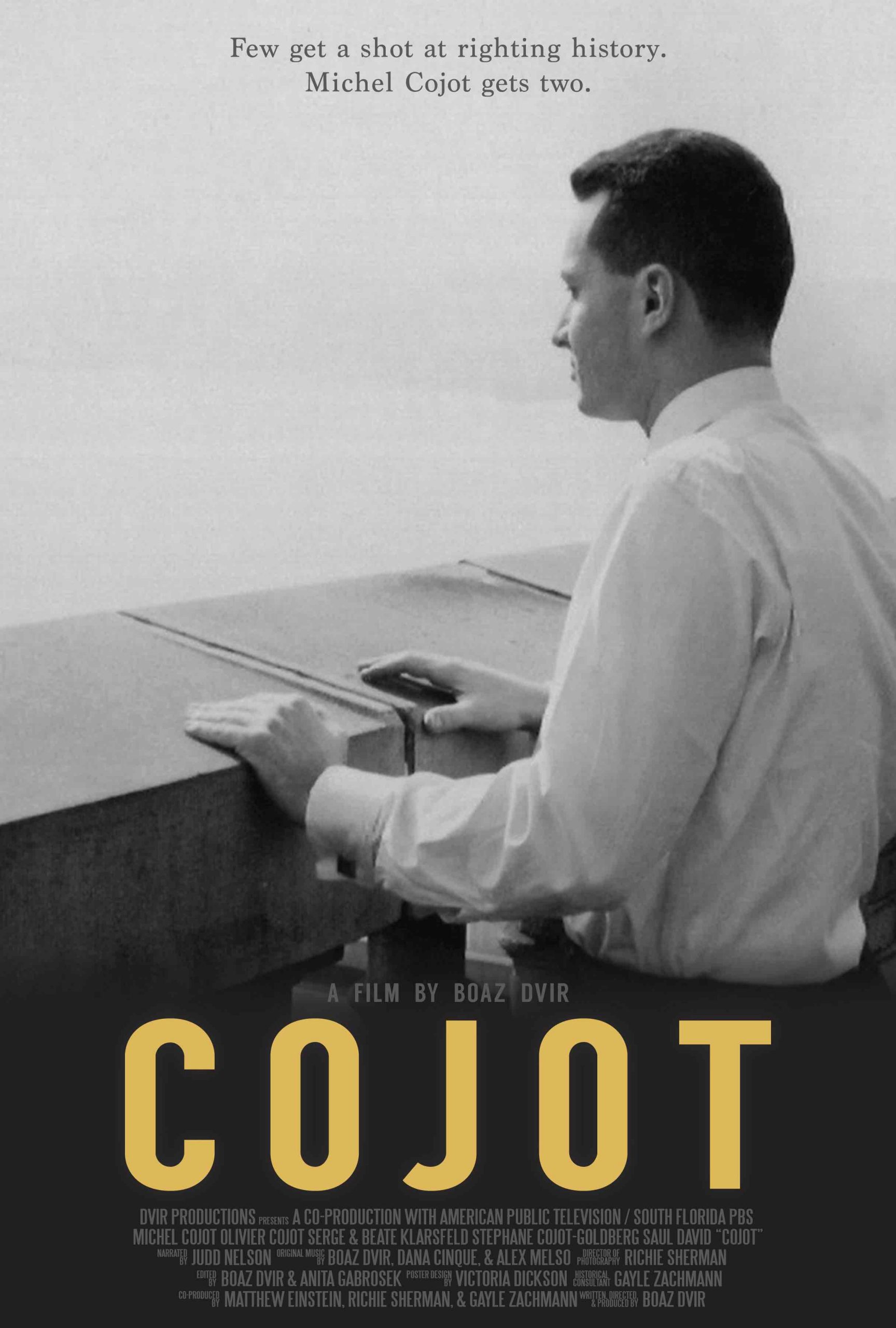 Discover the story of a Holocaust survivor, Michel Cojot, set to avenge his father’s death  by a Nazi executioner, and to survive in the infamous hostage situation of 1976 in Entebbe, Uganda.

This film shows Cojot’s true inner struggle to identify himself as a Jewish man and how his bravery inspired other Jewish people to stand up to injustices.

Viewer discretion is advised as the film contains images of guns, violence, and death via animation.

We invite the public to enjoy this free, rough-cut screening event, hosted by the Holocaust Educational Foundation of Northwestern University. The event also includes a unique Q&A series with the award-winning director and producer, Boaz Dvir.