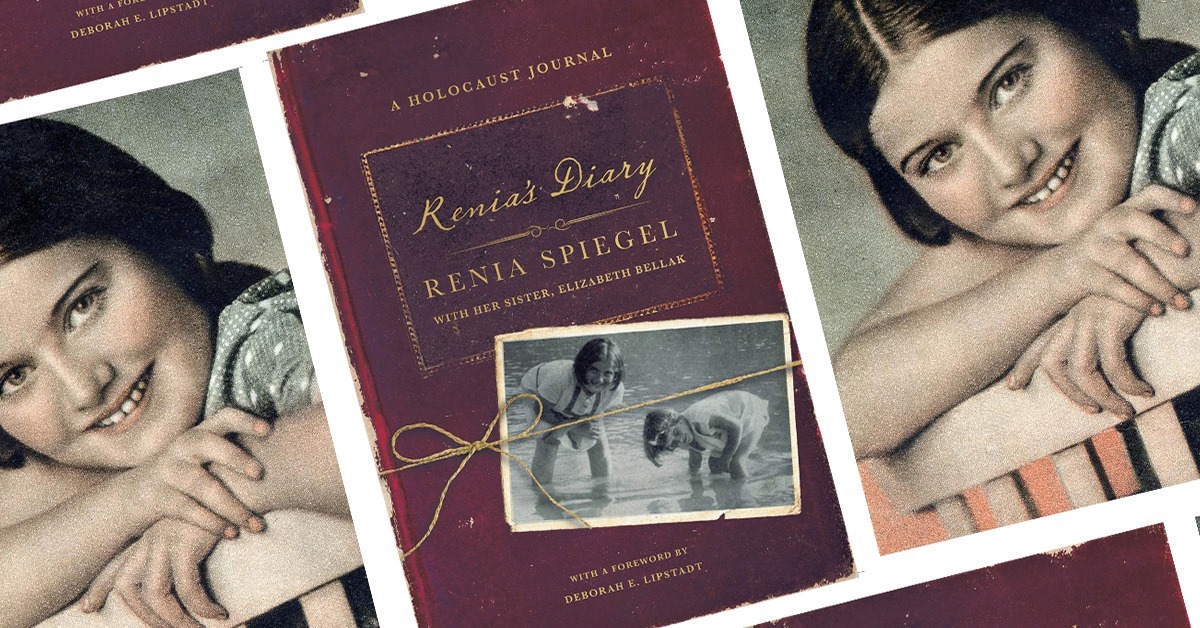 Renia Spiegel was 14 when she started writing in a diary, filling its pages with typical teenage drama: crushes on boys, friendships, and the complicated feelings of a young girl navigating her first love. As the Nazi Party rose to power, Renia wrote with passion about how the world begins to change around her. She watched and recorded the horrifying events unfolding, including her neighbors being taken away in the middle of the night and her family’s forced relocation to the ghetto.
Renia did not survive the war. But, miraculously, her diary did.
For this year’s International Holocaust Remembrance Day Commemoration, hear Elizabeth Bellak, Renia’s sister, and Alexandra Bellak, Renia’s niece, in conversation as they recount the shocking discovery of Renia’s diary many years after the war. With support from Smithsonian Magazine in translating the diary, Renia’s words have touched readers across the world, allowing her story to travel from her bedroom in Nazi-occupied Poland to the bookshelves of people everywhere.
Purchase “Renias Diary” from our online store: http://ihm.ec/reniasdiarybook
Register: http://ihm.ec/reniasdiary
+ Google Calendar+ iCal Export