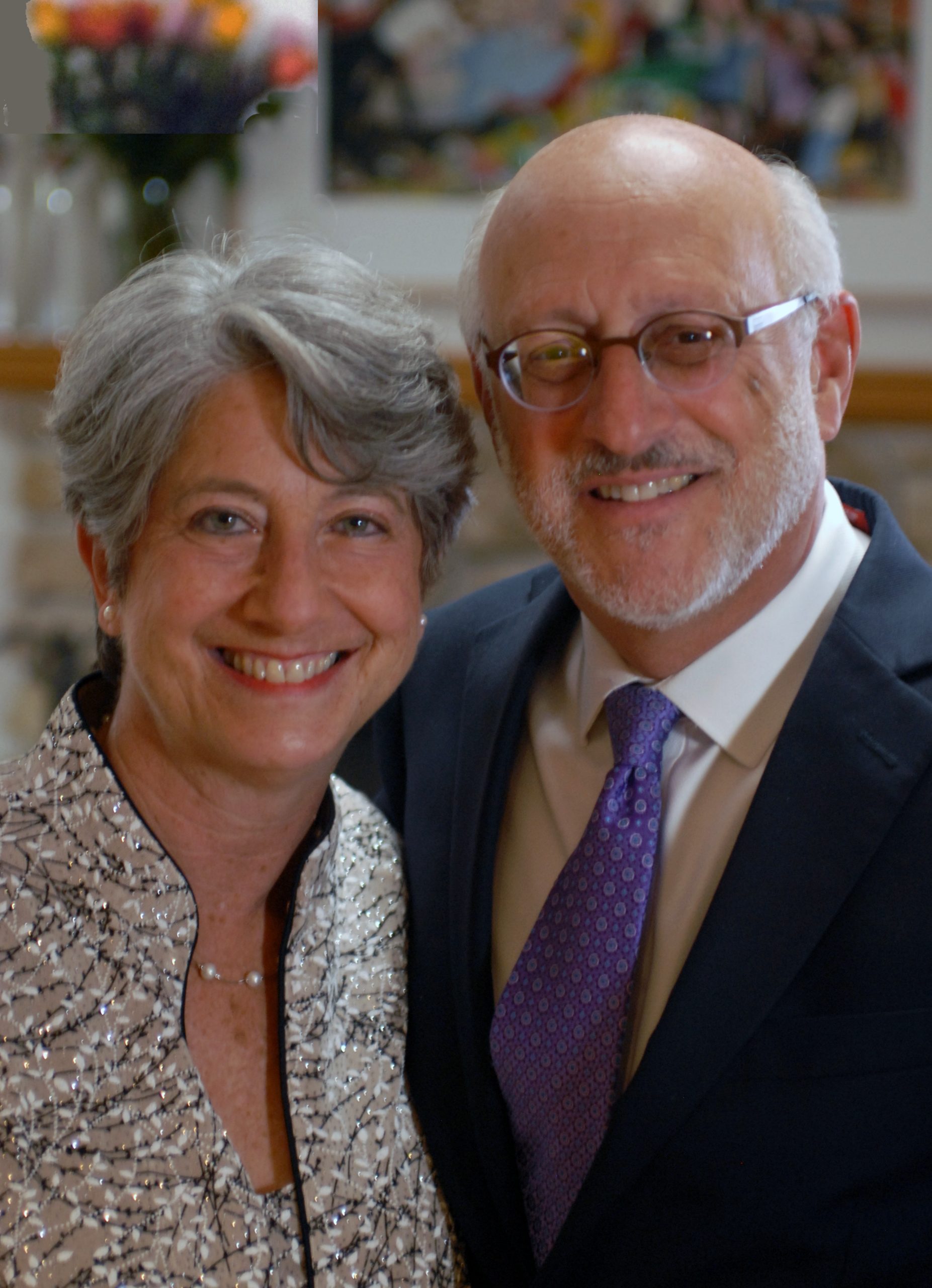 About Robbie and Scott Schreiber

Robbie and Scott Schreiber have co-led three Jewish National Fund-USA (JNF-USA) missions to Israel. Scott Schreiber is a lawyer and co-leader of Clark Hill’s Corporate Restructuring and Bankruptcy practice group. He is also member of JNF-USA’s Board of Trustees, sits on both the National Board of Directors and the Budget and Finance Committee, and serves as Vice President of Missions. Robbie Schreiber teaches citizenship education to immigrants preparing for their U.S. Citizenship exam. Previously, she taught Hebrew for 10 years at Congregation BJBE in Deerfield and served on their board. She also currently serves on the executive board of the National Council of Jewish Women – Chicago North Shore.