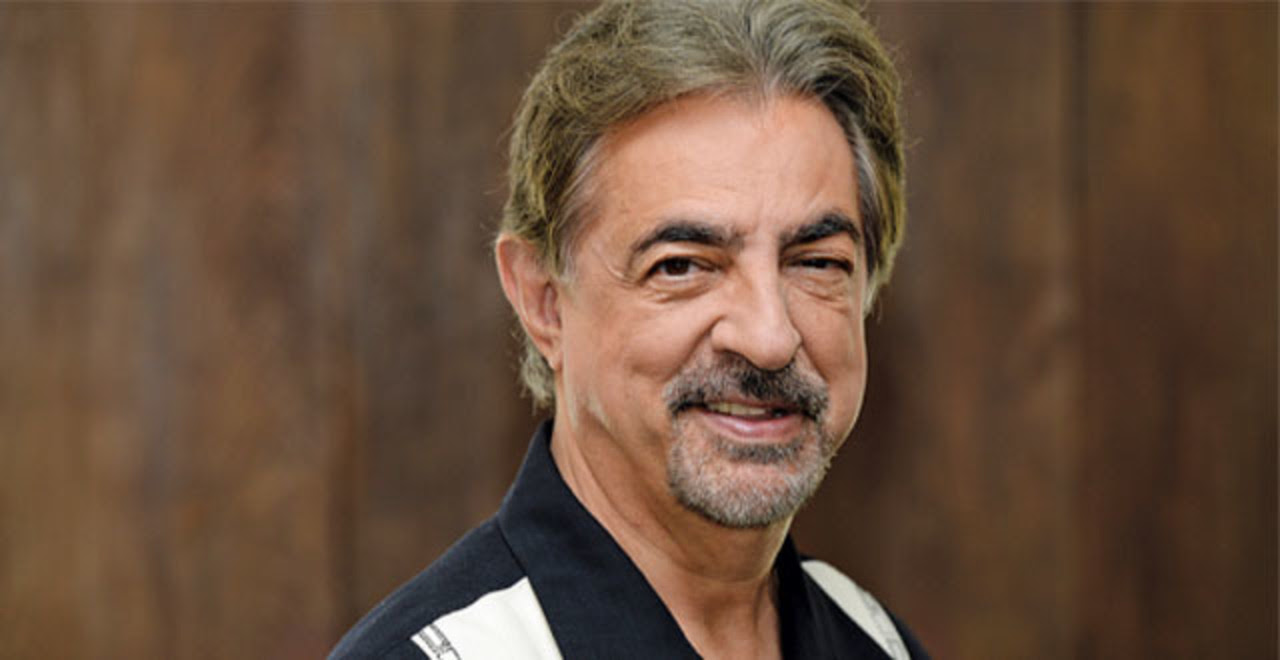 Joe was awarded the Tony and Joseph Jefferson Award for his acclaimed performance as Richard Roma in David Mamet’s Pulitzer Prize-winning play Glengarry Glen Ross.  Some of Joe’s film and television highlights are; House of Games, Searching for Bobby Fisher, Godfather III, his Emmy and Golden Globe nominated role of Dean Martin in The Ratpack, his Emmy nominated role of Pipi Delana in “The Last Don,” and the voice of Fat Tony on The Simpsons. For two seasons Joe stared with Mary Steenburgen and Amber Tamblyn in the critically acclaimed CBS drama Joan of Arcadia, winner of the 2004 People Choice Award for best new drama as well as picking up three Emmy nominations. In 2008 Joe reprised his Emmy nominated role of Lou Manahan opposite Debra Messing in USA Network series The Starter Wife. Joe has also lent his voice to the Disney/Pixar film, CARS2 and continues his 26-year run as Fat Tony on The Simpsons. In April of 2011 Joe received a Star on the Hollywood Walk of Fame.

Joe lends much of his free time to several philanthropic endeavors. In May of 2012 Joe was appointed the National Spokesperson for The U.S. Army Museum, to lead the fundraising campaign to build the long-planned National Museum of the United States Army. He is also an ambassador for the Gary Sinise Foundation, which builds homes for wounded veterans, as well as hosting the National Memorial Day Concert since 2006. His passions also include various autism related charities as well as being a long-time supporter of the Barbara Sinatra Center for Abused Children.

In 2014 Joe received the Lifetime Achievement award from the Hollywood Chamber of Commerce for his dedication to the community and craft of acting. Currently Joe is wrapping up his role as FBI Special Agent David Rossi in the fifteenth and final season of the Hit CBS Drama Criminal Minds.

Joe resides in Los Angeles with his wife of 40 years Arlene, and their two daughters Mia and Gia.

Please register in advance for this meeting. After registering, you will receive a confirmation email containing information about joining the meeting.

At The Table: Men As Allies in Workplace Equity Lay Leader Cohort

A Musical Journey From East to West: The Lesser Known Story of Jews from Arab Countries

A Musical Journey From East to West: The Lesser Known Story of Jews from Arab Countries