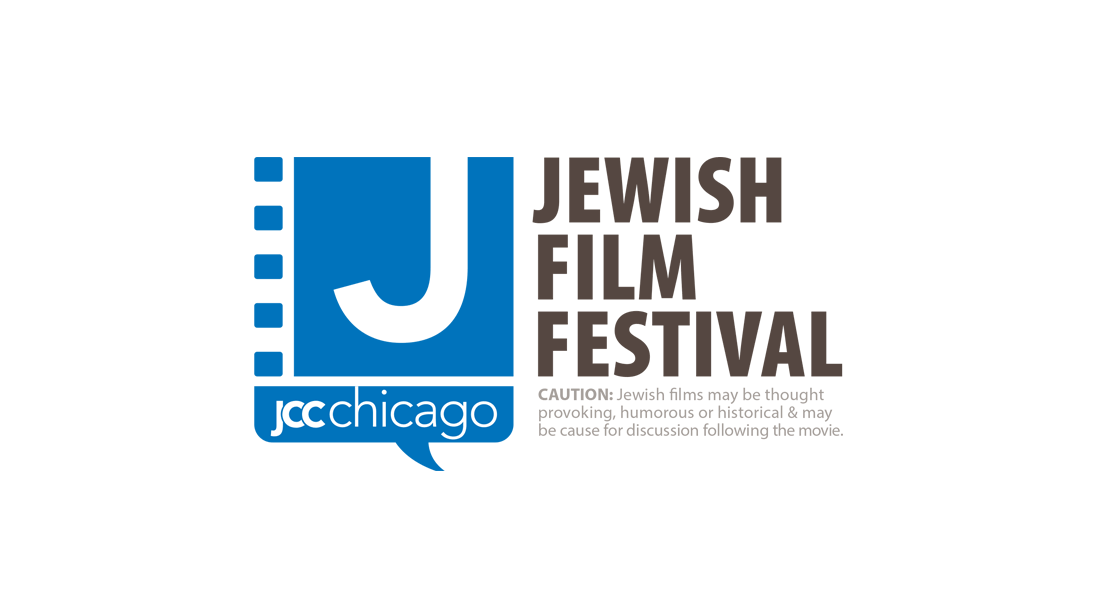 The Song of Names is a drama film, directed by François Girard. An adaptation of the novel of the same name by Norman Lebrecht, the film stars Tim Roth as Martin and Clive Owen as Dovidl, childhood friends from London whose lives have been profoundly impacted by World War II.

Beneath the film’s stunning and pulsing musical revelations burn the horror of a war and the lost souls extinguished from history.

François Girard gained notoriety as much for his filmmaking as for his staging of operas and theater plays.

In 1993, his feature film THIRTY TWO SHORT FILMS ABOUT GLENN GOULD would go on to garner international success and five years later he co-wrote and directed THE RED VIOLIN, which received an Academy Award for the best original score and enshrined Girard as an important player on the international movie scene. Together, these two films have received a total of ten Genies and nine Jutra Awards. In 2007, he wrote and directed SILK which received four Jutra Awards, and in 2014, he directed BOYCHOIR featuring Dustin Hoffman. His latest feature film, HOCHELAGA, LAND OF SOULS, represented Canada in the race for the best foreign-language film at the Academy Awards. Among many other of his productions, let us mention PETER GABRIEL’S SECRET WORLD which earned him a Grammy Award

Cirque du Soleil’s commissioned Girard to write and direct ZED, their first permanent show in Tokyo; and ZARKANA which opened at Radio City Music Hall, played at the Kremlin Theatre and has become a resident show in Las Vegas.

To date, François Girard’s accomplishments have earned over one hundred international awards and public acclaim the world over.

Robert Lantos is a distinguished producer who has made some 40 feature films as well as television dramas. Four of his films – The Sweet Hereafter, Being Julia, Eastern Promises and Barney’s Version – received Oscar Nominations. Sunshine and Eastern Promises were both nominated for the Golden Globe for Best Picture and Being Julia and Barney’s Version each won Golden Globes.  His newest film is The Song of Names, which recently won 5 Canadian Screen Awards.

His films have been in the official selection at the world’s leading film festivals. In Cannes, The Sweet Hereafter won the Grand Prix and the International Critics’ Prize. Crash won a Special Jury Prize and Adoration won the Ecumenical Prize. In Venice, Barney’s Version won the Audience Award and in Berlin eXistenZ and Museo each won the Silver Bear.

He has been awarded the Canadian Screen Award for Best Picture four times: for Black Robe, The Sweet Hereafter, Ararat and Sunshine.

Fall LEARN! with YLD and Silverstein Base Hillel