Lunch & Learn: Pinchas Gutter – Reflections on the Holocaust and Apartheid 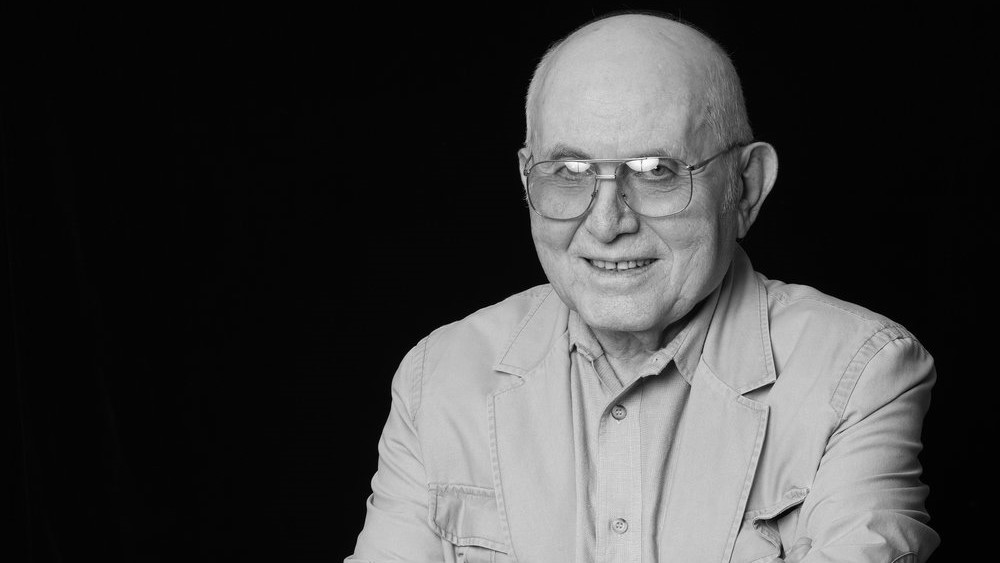 Pinchas Gutter is a Holocaust Survivor of six Nazi concentration camps. After liberation, as the only surviving member of his immediate family, 13-year-old Pinchas was sent to an orphanage in England. Throughout his adulthood, he lived on every inhabitable continent in the world. He and his wife, Dorothy, lived in South Africa until 1985, five years before Nelson Mandela was released from Victor Verster Prison.
Don’t miss this special opportunity to hear Pinchas Gutter discuss his life during the Holocaust and recollections of South Africa during the anti-apartheid movement.
Register: https://ihm.ec/holocaustandapartheid
Want to ask Pinchas questions? His hologram will be featured in the Museum’s Abe and Ida Cooper Survivor Stories Experience during the month of May: https://ihm.ec/holograms
+ Google Calendar+ iCal Export