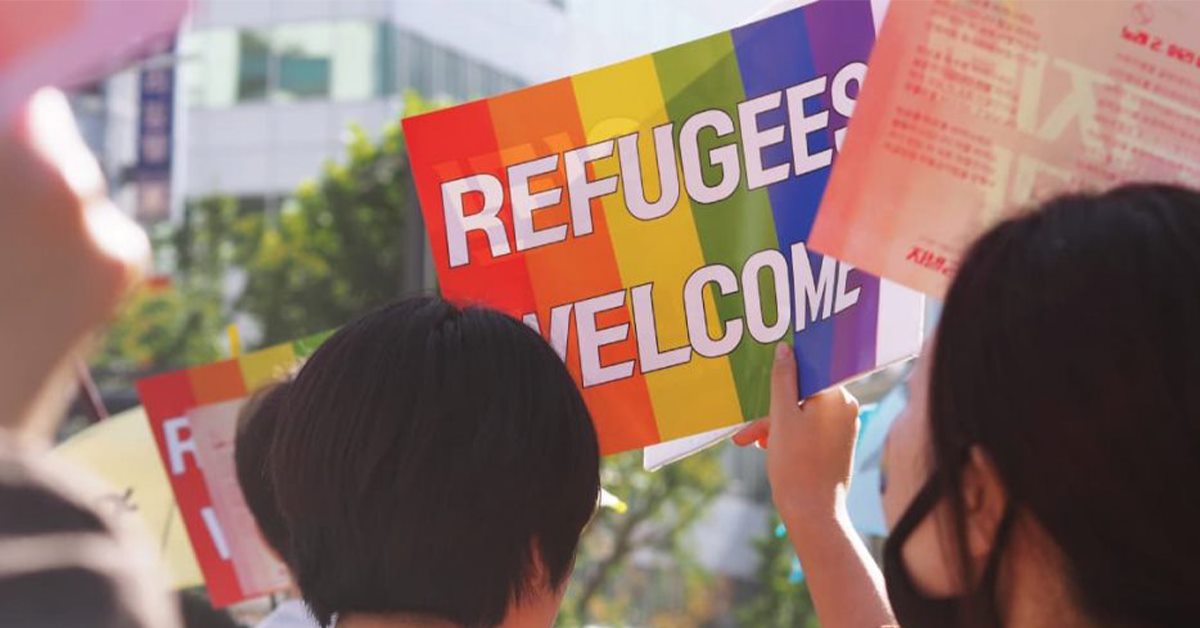 LGBTQ+ immigrants and refugees have unique experiences, routinely facing discrimination, persecution, and violence due to their identities. Same-sex relationships are criminalized in certain countries and are sometimes punishable by death, leaving many with no choice but to seek refuge elsewhere.

In recent decades, the number of LGBTQ+ refugees and asylum-seekers in the United States has risen. While the U.S. is home to more than 900,000 LGBTQ+ immigrants, they are largely restricted from accessing health coverage and continue to have one of the highest uninsured rates. On top of this, many refugees face additional barriers in what is often a months-long process of applying for a work permit, which frequently includes heavy travel and occupational restrictions.

Join us for a virtual panel discussion and hear personal stories from LGBTQ+ immigrants and refugees, as well as from legal experts.

Panelists include Karolina López, a Mexican transgender woman who is the current director of Mariposas Sin Fronteras, an organization that provides support to LGBTQ+ people in immigration detention centers; Pauline Park, a Korean transgender woman who was the first openly trans person chosen to be Grand Marshal of the New York City Pride March; Lynly Egyes, current Legal Director at Transgender Law Center (TLC) and former Legal Director at the Sex Workers Project (SWP) at the Urban Justice Center. Bek Erl, a Jewish-American nonbinary/genderqueer individual who is the Pro Bono Coordinator of the National Immigrant Justice Center’s LGBT Immigrant Rights initiative and a descendant of Holocaust Survivors, will moderate the discussion.

Reservations are required. Members must sign in to take advantage of their member discount.

Register for the virtual program: http://ihm.ec/lgbtqimmigration

“Rise Up: Stonewall and the LGBTQ Rights Movement” was developed by the Newseum. The Newseum is an affiliate of the Freedom Forum, whose mission is to foster First Amendment freedoms for all. freedomforum.org