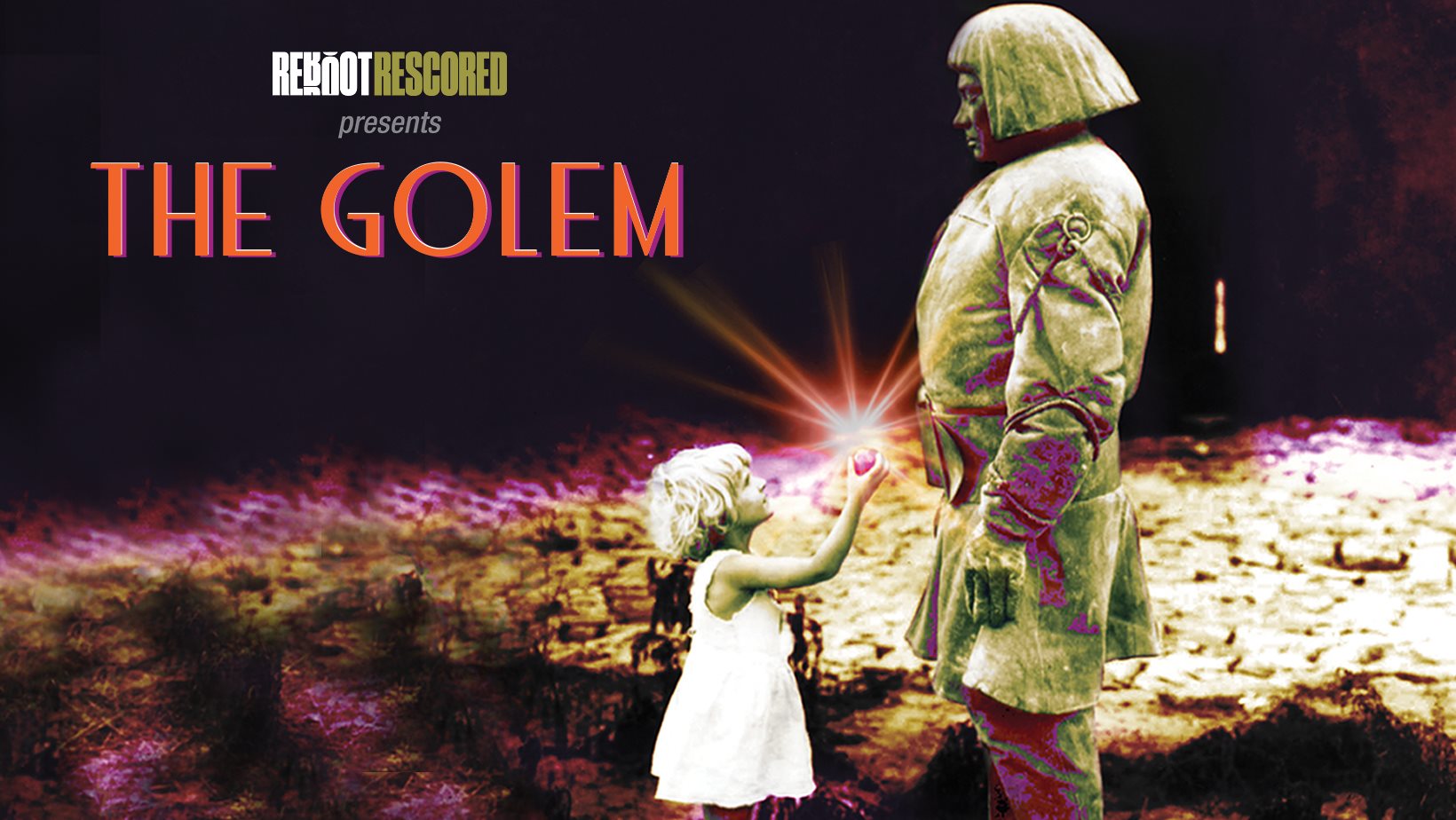 2021 is the 100th year anniversary of the theatrical release of The Golem, the Jewish Frankenstein, a film that not only directly inspired many moments of the Boris Karloff Frankenstein film, but also helped create one of the most well known Jewish fables about the occult and about the dark shadows that hide some of the most profound Jewish ideas.

To celebrate this anniversary, Reboot is cutting up The Golem film into eight parts, creating an episodic series with composers and film historians discussing the significance of the film and its music and taking a deep dive into the Jewish history, occultism, Hollywoodism, traditions and astrology.

Debuting on October 28– stay up to date about the launch at: rebooting.com/golem

Hosted by: John K. Bucher and Torri Yates-Orr of the Skeleton Keys podcast.