Jewish Deli food goes vegan. This is your chance to taste vegan smoked salmon, knishes, latkes, egg and tuna salads, as well as hot sandwiches filled with brisket and schmaltz. EVERYTHING IS VEGAN! This is the next phase of Jewish food.

The baked goods will rival those of most any bubbe’s: Mandelbrot, babka, rugelach, coffee cakes, black and white cookies, maybe a seven-layer cake and challah – Andy Kalish, Owner 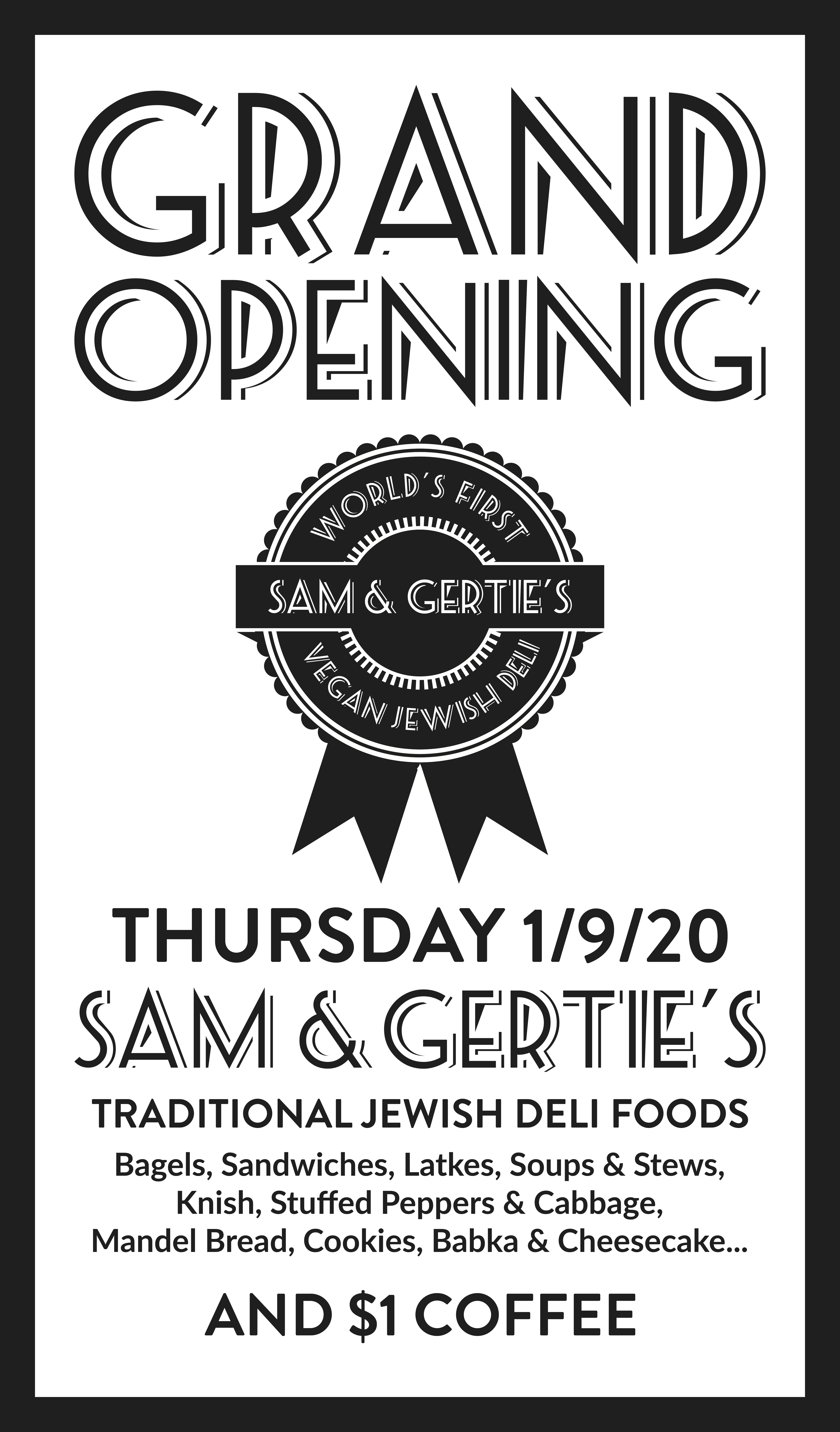 Meet Sam and Gertie Stuart: The Inspiration for the New Jewish Vegan Deli in Uptown 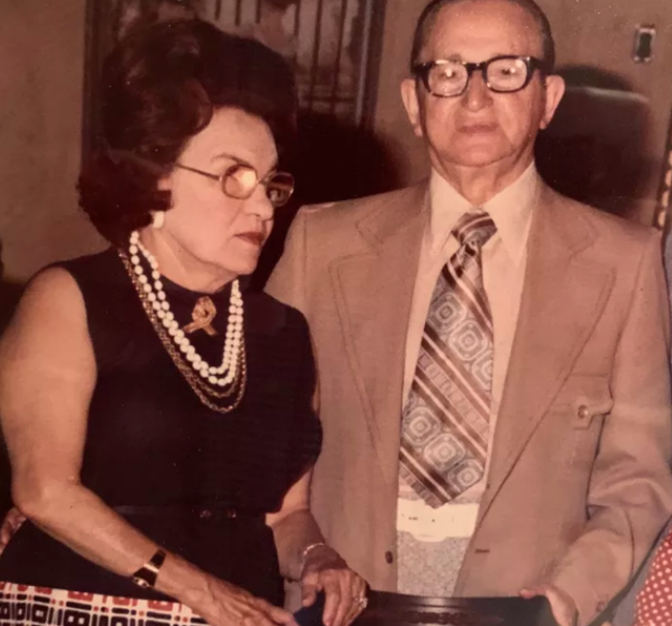 Sam and Gertie had three children named Elaine, Herschel & Floreen. They had ten grandchildren, none are vegan, but one is Chef Andy Kalish.

Sam  & Gertie’s is meant to be an homage to Andy’s grandparents. Sam and Gertie traveled to the USA as immigrants and had to cross borders and seas to finally find safety and build a life in America. They succeeded in their American Jewish dream and worked hard together and grew a family, celebrate Judaism, and always made good food.

Sam and Gertie’s Hannukah Pop Up in in Old Town

Find all the Jewish Eats

High Holidays 2020 with Base and MCH

Daily Shofar blasts for the month of Elul | My Jewish Learning