Save the Date! Press Conference & Rally to Keep Abortion Legal 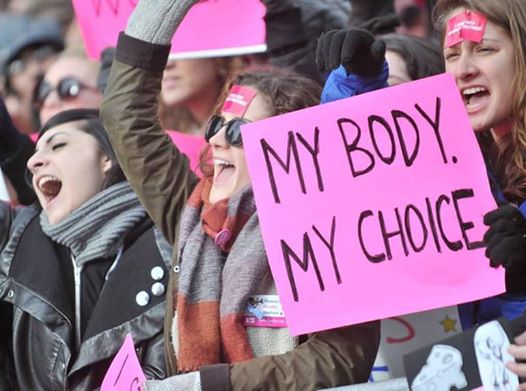 At issue is the Louisiana law that would force abortion doctors to receive admitting privileges at nearby hospitals, which is difficult and unnecessary. Also, it is against precedent as a nearly identical law in Texas was declared unconstitutional by the Supreme Court in 2016 with Whole Woman’s Health v. Hellerstedt. The Louisiana law would effectively shut two or possibly all three of the remaining clinics in the state.

Please take a stance on defending a law that is currently LEGAL but not accessible! We MUST keep abortion safe and legal, and make it accessible to all! There is NO GOING BACK.

Co-hosts
Co-hosts will have editing privileges and can add the event to their calendars to help spread the word.
Accepted

Remove
The Party for Socialism and Liberation Chicago