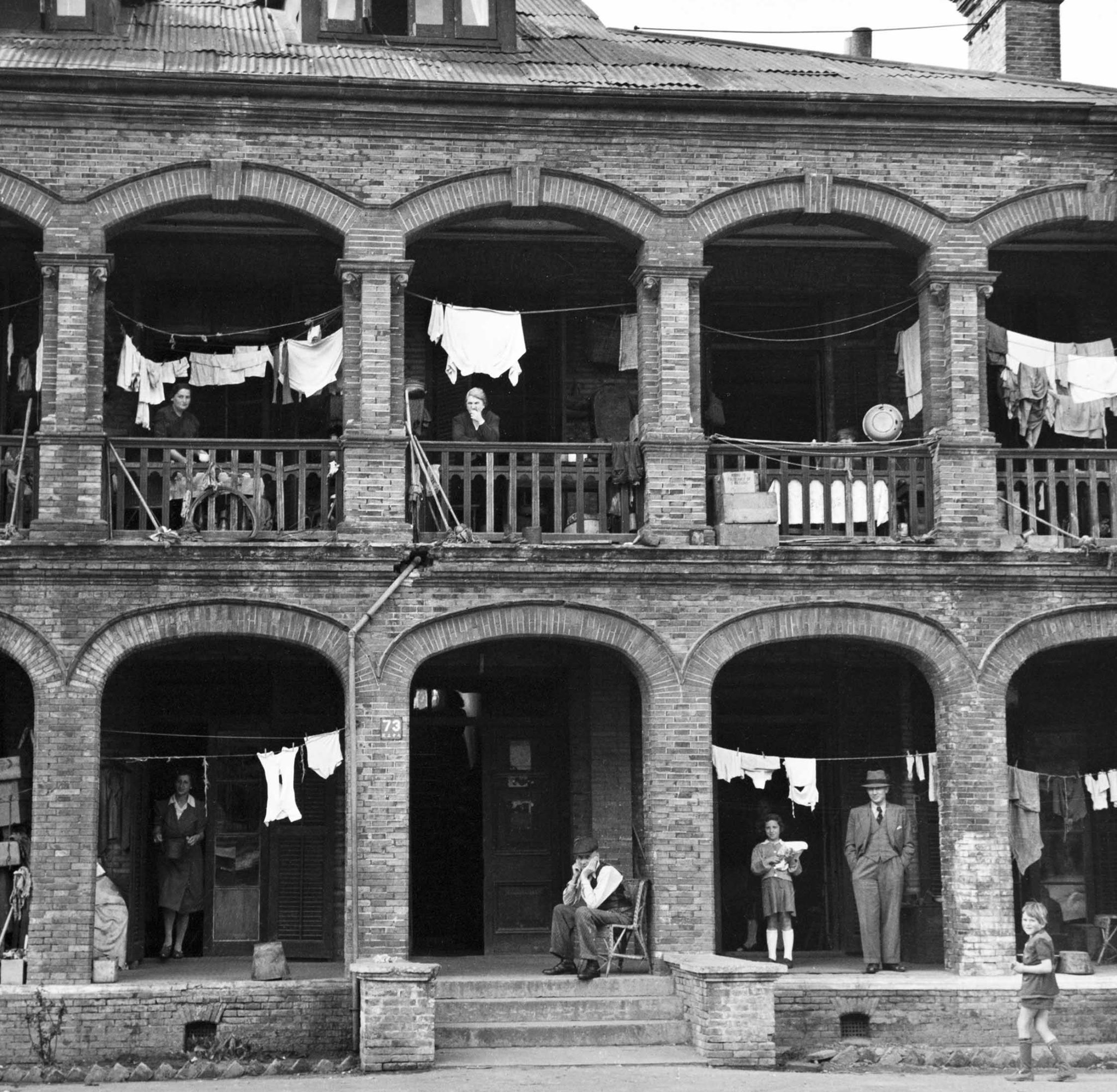 In fleeing persecution, nearly 20,000 European Jewish refugees found an unexpected safe haven in the Chinese port city of Shanghai between 1937 and 1945. Despite the challenges, fear, and uncertainty, Jewish refugees established communities, maintained traditions, and attempted to recreate aspects of lives they had left behind.

Join us for the opening program for our newest exhibition, “Shanghai: Safe Haven During the Holocaust,” and hear first-hand accounts of life in the Shanghai ghetto.

Panelists will include Doris Fogel, who was four years old when her mother and friends obtained permits to Shanghai; Judy Fleischer Kolb, who was born in Shanghai after her parents, grandparents, and uncle emigrated from Germany; and Ralph Samuel, who was born in Shanghai after his parents fled Germany following Kristallnacht. Arielle Weininger, Chief Curator of Collections and Exhibitions will moderate the conversation.

More about the exhibit: http://ihm.ec/shanghaiexhibit

Register for the program: http://ihm.ec/shanghaiexhibitopening