Free to the public 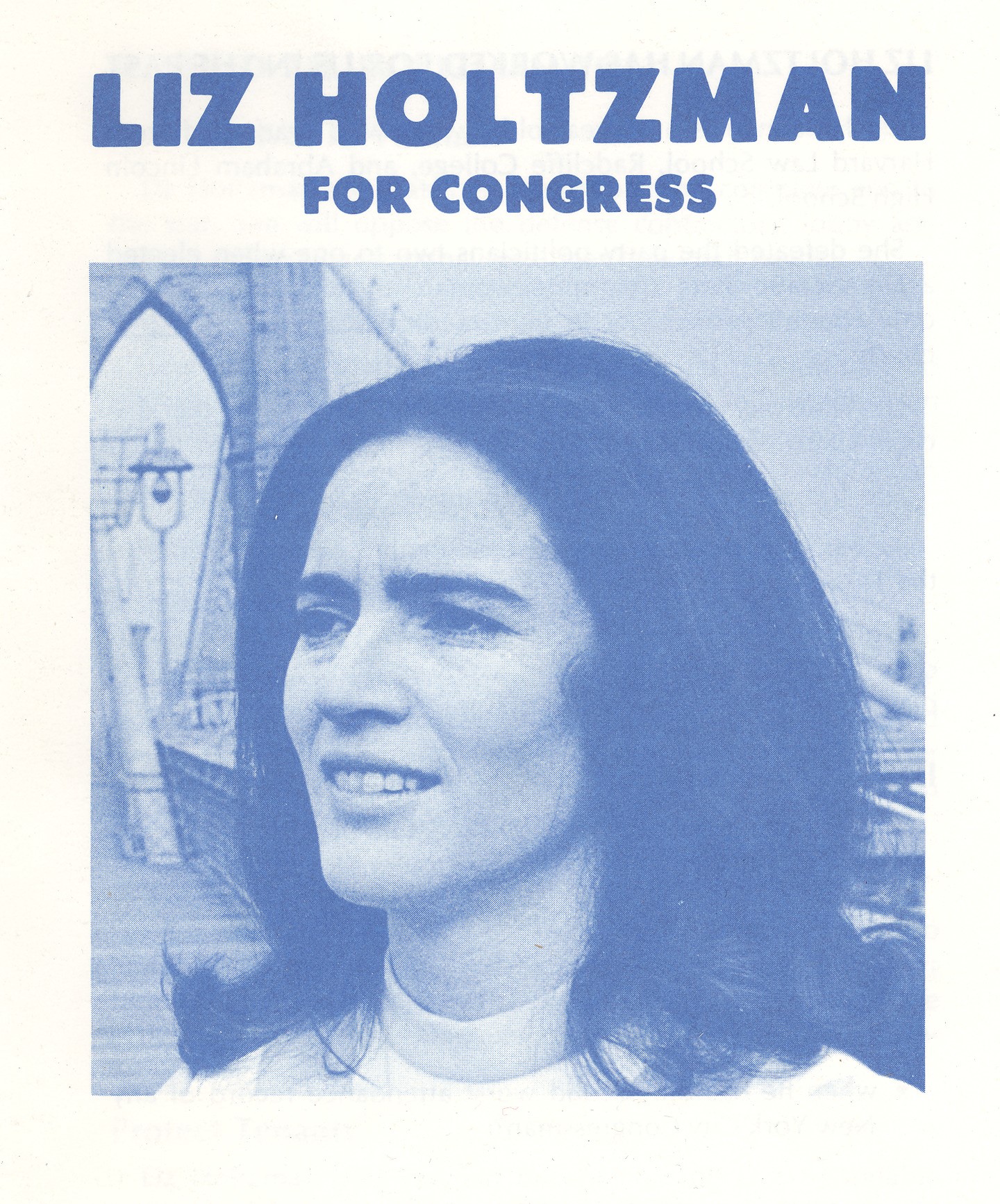 When Elizabeth Holtzman became the youngest woman in American history elected to Congress, she hadn’t spent much time thinking about Nazi war criminals. But when a whistleblower revealed that these perpetrators were living in the United States – and that the federal government had full knowledge of their crimes – the junior Congresswoman used the power of her office to serve justice. Join us as Congresswoman Holtzman shares how her landmark legislation led to the investigation and deportation of dozens of Nazi war criminals.

Free to the public.