Skip to content
Jewish Bookshelf, News from the Tribe 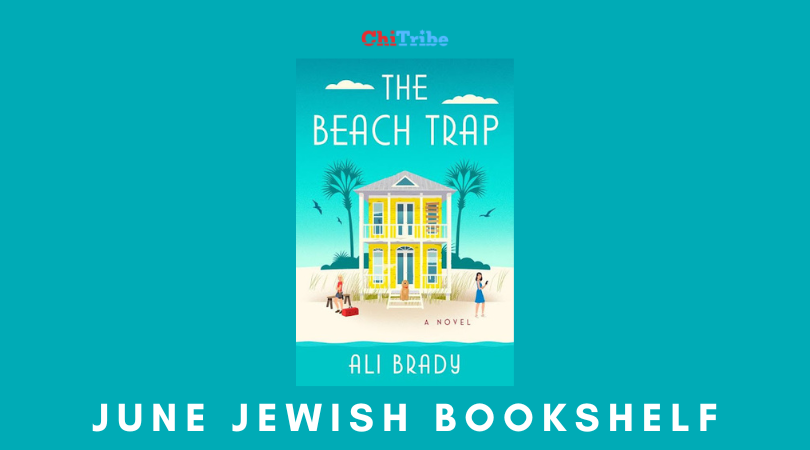 Introducing the ChiTribe June Jewish Bookshelf: The Beach Trap by debut author duo Ali Brady, a pen name for authors Alison Hammer and Bradleigh Godfrey. The Beach Trap was just released on June 14th 2022 and has all the ingredients for a quintessential summer read: a charming beach town setting, family drama, a dash of romance, and an HGTV-worthy plot. ChiTribe had the chance to interview one of the authors, Alison Hammer, to learn more.

Tell us a little about yourself. Where are you from?

My name is Alison Hammer, and I’m half of the writing duo, Ali Brady. (the other half is my BFF, Bradeigh Godfrey!) I grew up in St. Louis—and lived in 9 cities before settling down in Chicago. This is actually my second time living in the Second City (I had a two-year detour to Pittsburgh in 2014.)

How did you get into writing?

I’ve always been a storyteller. There are videos (hidden in the family vault) of my sister and I putting on plays

Writing stayed a hobby for me, until my freshman year at the University of Kansas when I took an intro to advertising course. I was hooked from the first class, and loved the idea of a career where I could use my creativity and my writing talent..while getting a steady salary and health insurance! I still do advertising during the day (I’m an SVP Creative Director at FCB Chicago) and write fiction on nights and weekends.

Growing up, my family was Jew-ish. We were culturally Jewish, but not very religious. In high school, I joined BBYO, and that was my gateway to becoming really involved in the Jewish community. And then my junior year, I went to the Alexander Muss High School in Israel. I had my bat mitzvah when I was there—it was the night Yitzhak Rabin was assassinated, which was a really emotional end to our trip.

Through college, I was a member of Sigma Delta Tau and was active in Hillel at the University of Kansas. In semi-recent years, I participated in LEADS through JUF, which has been a great way to connect to the local community.

One other cool “Jewish” thing I’ve been a part of recently—my agency (FCB Chicago) has a really inclusive culture with different employee resource groups, and a few co-workers and I founded The Tribe, our Jewish ERG. We’ve done some great programming including a virtual challah class. We hid afeikomen around the office during passover, and also created a cool installation where we made one giant mezuzah out of several mezuzot.  It’s been nice to connect with fellow Jewish employees, and also help educate the broader agency.

I have so many literary influences! Reading has always been such a big part of my life, and I grew up wanting to be like Jodi Picoult, Kristin Hannah, and Jennifer Weiner. Jennifer’s book, Good In Bed, was the first book that I read about a character to who I could really relate to. I actually wrote her a fan letter, which I was able to tell her about at an event in Chicago, pre-pandemic, right before my first solo book came out.

This is a great question—and honestly, it’s not something I thought that much about until recently. I’m Jewish—it’s a big part of my identity, so it makes sense that it would be a part of my books. I think the recent rise in anti-semitism has made the reading world even more passionate about celebrating books that normalize being Jewish. There is a really wonderful community of Jewish #bookstagrammers, and I’m really proud to be a part of that.

While a lot of traditionally “Jewish books” are about the Holocaust, there seems to be a rising trend in contemporary fiction that just has Jewish characters being Jewish. It’s a part of the story inasmuch as it’s a part of their life. I’ve heard from Jewish readers who really appreciate seeing their culture and religion represented in a book, and I’ve heard from readers who aren’t Jewish, who have enjoyed learning about a different experience.

More about the June Jewish Bookshelf The Beach Trap

What is the most unique thing about The Beach Trap? What stands out to you compared to your other works?

The Beach Trap is a twist on one of my favorite childhood movies, The Parent Trap. Only instead of sisters bringing the parents together, it’s a parent who brings their kids together—two half-sisters who met when they were twelve at camp.

The book has some similarities to my solo books (YOU AND ME AND US and LITTLE PIECES OF ME) in that it will make you laugh and might make you cry, but this book has more romance and steam. Partly because my co-author, Bradeigh, can make anything sexy—including sitting on a couch and watching TV or stripping wallpaper.

Another unique thing about The Beach Trap is that it doesn’t fit neatly into any one genre. At its core, the book is the story of two sisters—but each of our leading ladies have a love interest. We had one reviewer say that it’s like two romances in one! But we hope that whatever draws readers into the book, they’ll enjoy the whole thing!

When the Tribe gathers… …there’s a little kvetching, a lot of noshing and always a good time!

More About The Beach Trap

The Beach Trap is a clever twist on the classic movie The Parent Trap, as two best friends from camp, Kat and Blake, discover they’re actually half-sisters. Rather than bringing them closer together, the revelation causes confusion and feelings of betrayal, and the girls break off all contact. Fifteen years later, their father dies and tries to reunite them from beyond the grave with an unexpected inheritance: a run-down beach house in Destin, Florida. As much as they’d love to never see each other again, each woman has a reason they need to renovate the house and so they reluctantly join forces.

Buy Your Copy of The Beach Trap

Find All The Jewish Events On The ChiTribe Calendar 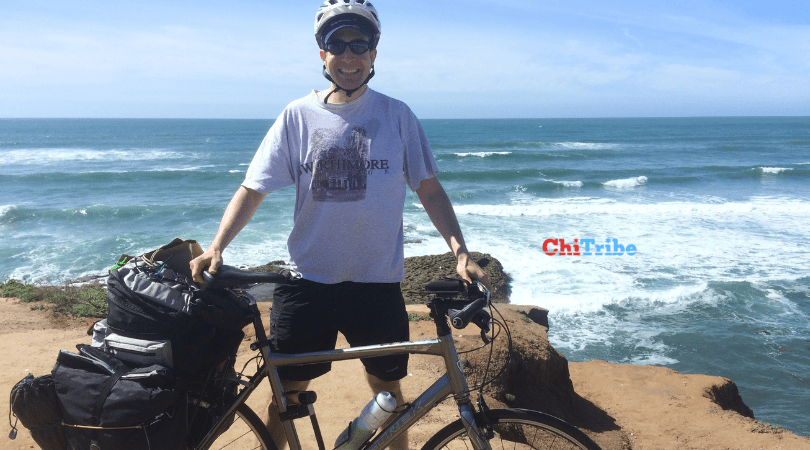 Introducing October’s Jewish Bookshelf: David King, author of America on Two Wheels. If you fantasize about living life off the… 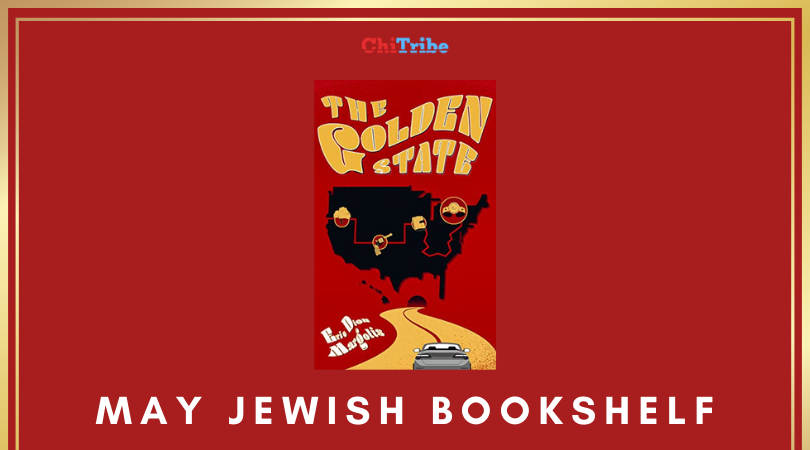 May Jewish Bookshelf is here! ChiTribe aims to highlight the creativity and excellence of Jewish authors around the world. Each…