When Your Favorite Jewish Drag Queen’s Latkes Are Fry AF

The thing about Jewish cooking, especially Russian and Eastern European, is that it’s made by people who were put down, and didn’t have a lot of money, and who were often on the run,

So being creative and using ingredients that are easily accessible and in season is a big part of Jewish cooking, so you can adapt to whatever season and area you are in

Miz Cracker, fan favorite from RuPaul’s Drag Race, shows her Jewish cooking expertise and her pride for her Jewish identity. She describes the history of latkes by how Jews are always “just trying to survive, and not going around wasting potatoes”.

Judaism is one of those great things that are a religion and a culture. Not just a religious group, we are a family.

In this video she is rocking a custom made Nelson Tavarez dress with a Jewish star on the chest. Check out the full video to see some serious Jewish food knowledge from an amazing member of the Tribe!

Miz Cracker bakes a traditional Jewish latke and teaches us that you can make latkes with pretty much anything, matzo meal or flour. Potatoes and onions, but if you want chives and goat cheese, you can also get spicy and experiment!

Just because you push things to go quickly, does not mean you are getting them down right.  Sometimes you have to cook your career on a medium temperature and let it be done correctly.

This video is brought to us by Test Kitchen and BonAppetit.com 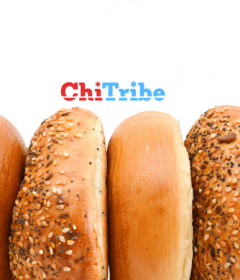 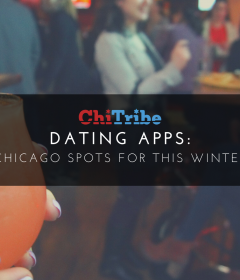 Dating Apps and Chicago Spots for this Winter 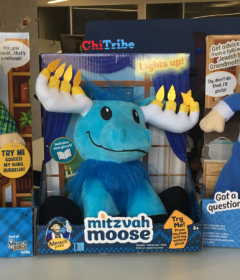 From Frazzled to Focused- Virtual Event