Let’s Find the Afikoman in Chicago – Scavenger Hunt for Adults

All week on Instastory @YourChiTribe is giving you clues to win some big kid prizes for find OUR Afikoman during your lunch break. Post about it on your Instagram Story and tag @YourChiTribe to be eligible for prizes. There will be one winner for each clue.

CLUE NUMBER ONE -STILL AT LARGE

This famous statue was actually designed by a famous Spaniard, but it resembles, among other things, the Egyptian Sphinx.

CLUE NUMBER ONE -STILL AT LARGE

CLUE NUMBER ONE- STILL AT LARGE

The recipe Jews have used to make matzah has remained the same for thousands of years. Brownies were invented many years later at this famous Chicago hotel, which still uses the original, century-old recipe.

There’s a fast-paced Passover song about this animal that “my father bought for two zuzim.” This particular animal is also a central figure in Chicago sports lore. The famous menu item at the animal’s owner’s restaurant became a punchline on Saturday Night Live. 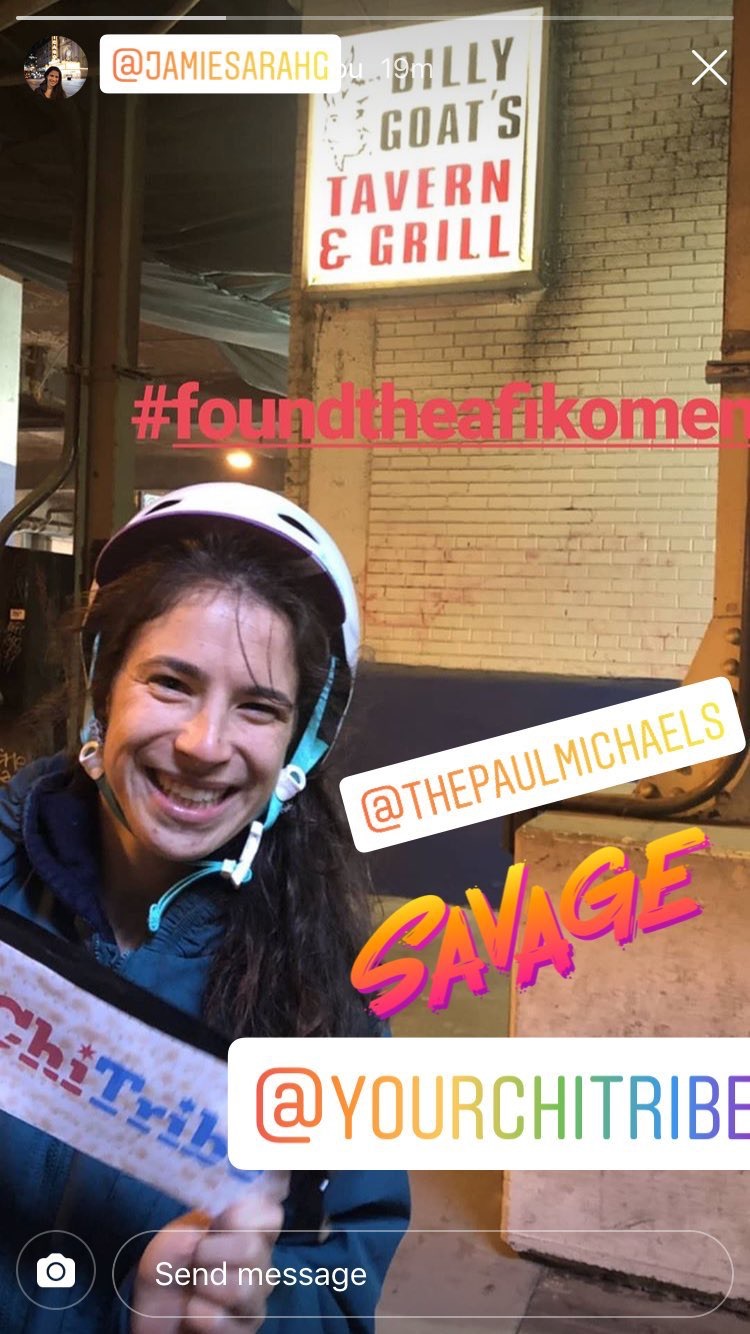 Passover celebrates the Jews’ freedom from slavery and exodus from Egypt. This honest Illinoisan emancipated America’s slaves in 1863. His name and image are all over the city and state, but you’ll find the afikomen where he’s watched over “Lolla”goers and the celebration of America’s first black president.

As the song goes, Pharaoh awoke with these in his bed one morning. A giant one sits atop this wild restaurant in River North. 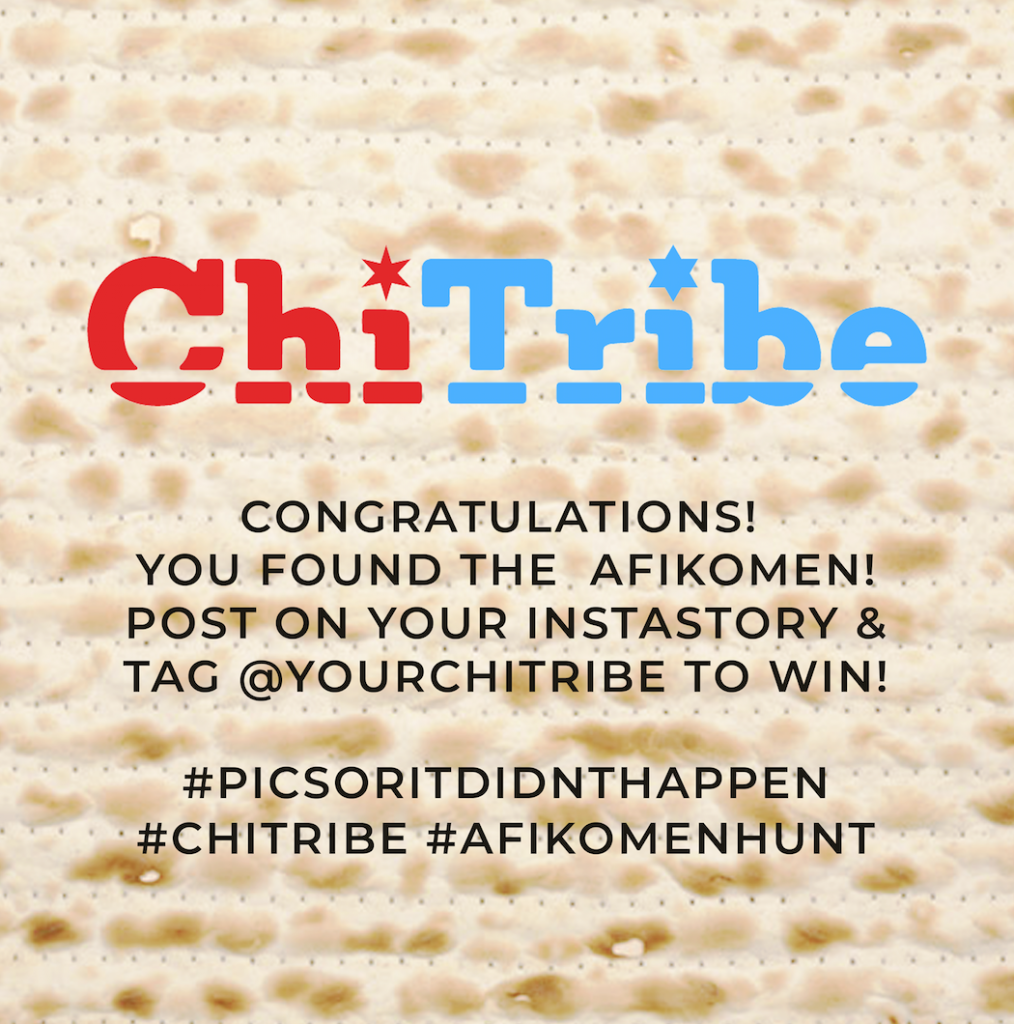 Everything Passover from seders to shopping on the Passover Guide 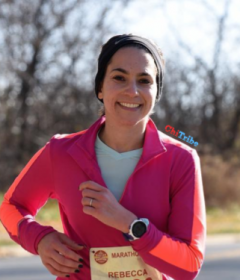 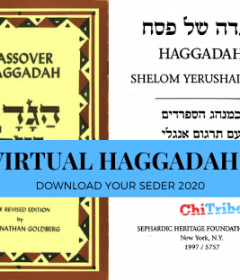 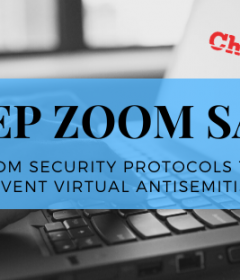