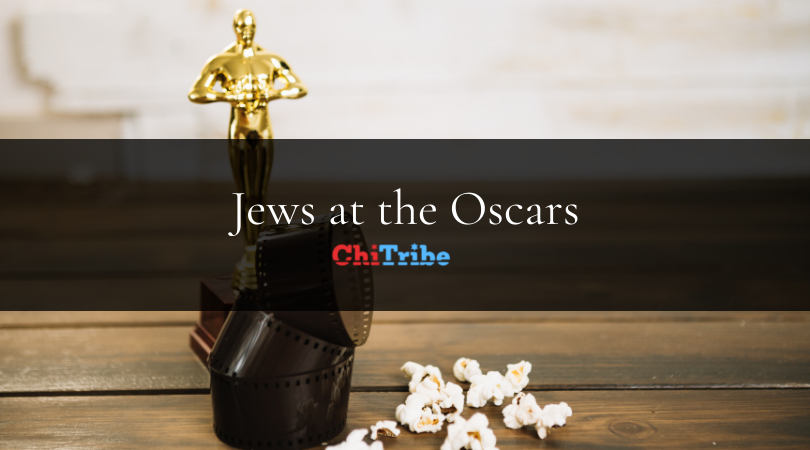 Everyone’s favorite televised award ceremony is just around the corner: The Oscars! Here is ChiTribe’s list of the most notable Jewish nominees for the upcoming Academy Awards on March 27. We’re hoping to get some wins for the tribe! Lights, camera, action!

Courtesy of The Oscars>>

For his work on West Side Story, legendary Jewish film director Steven Spielberg received a Best Director and Best Picture nomination. He has previously won three Academy Awards from a total of 13 nominations. It should be said that Spielberg is breathing life into the Jewish roots of West Side Story: The original writers of the musical were Jewish.

Though many know him as the Amazing Spiderman, Jewish British-American actor Andrew Garfield has gained praise and a Best Actor nomination for his role in Lin-Manuel Miranda’s Tick, Tick… Boom!. Garfield had been nominated for Best Actor for his performance in 2016’s Hacksaw Ridge.

In her directorial debut for The Lost Daughter, Maggie Gyllenhaal has received massive acclaim and a nomination for Best Adapted Screenplay. In 2010, she garnered a Best Supporting Actress nomination for Crazy Heart.

Longtime Jewish screenwriter Eric Roth has been nominated for his work on Dune, which he co-wrote with Jon Spaihts and director Denis Villeneuve. Roth is a seven-time Oscar nominee and won Best Adapted Screenplay for Forrest Gump in 1994.

Hans Zimmer is a film scorer whose career has spanned over five decades. For his work on Dune, he received his 12th nomination for Best Original Score. He previously won the award for The Lion King.

Jewish composer Nicholas Britell received a Best Original Score nomination for his work on the disaster comedy Don’t Look Up. He has been nominated for the award twice in the past; in 2017 for Moonlight and in 2019 for If Beale Street Could Talk.

Legendary Jewish comedian and filmmaker Elaine May will be receiving an Honorary Academy Award for her storied career and unique contributions to film. She has previously received two nominations for Best Adapted Screenplay.

Though not a nominee, Jewish comedian Amy Schumer will take on a massively important role at this year’s Oscars: THE HOST! Schumer is no stranger to award shows; she has received a variety of Emmy, Grammy, Tony, and Golden Globe nominations in the past. She will be hosting the ceremony alongside Regina Hall and Wanda Sykes.

Licorice Pizza is a Jewish film at its heart. With a 1970s Los Angeles backdrop, the film centers on Alana Kane, an evidently Jewish lead character played by Jewish musician Alana Haim of the Jewish band HAIM. Her Jewish sisters and Jewish parents also make an appearance. Despite a remarkable performance, Alana unfortunately did not get an Oscar nod. The film has been nominated for Best Picture, Best Director, and Best Original Screenplay (the latter two being for Anderson).

Find All Jewish Events on the ChiTribe Calendar 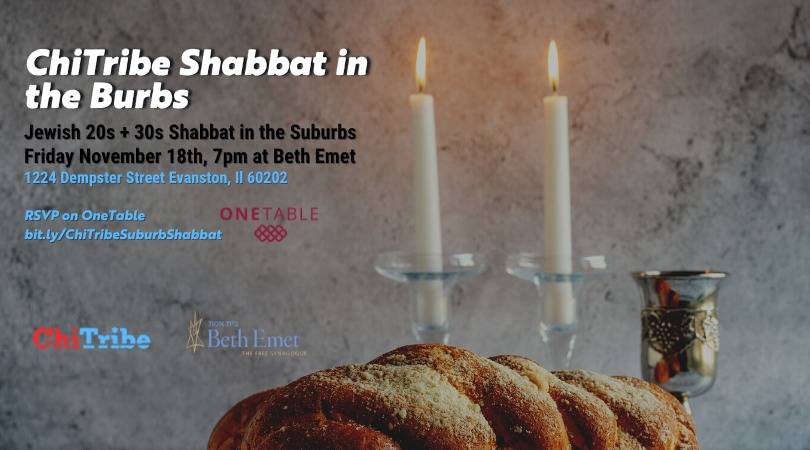 Friday, November 18 7pm at Beth Emet in Evanston ChiTribe is working to expand our reach from the city to… 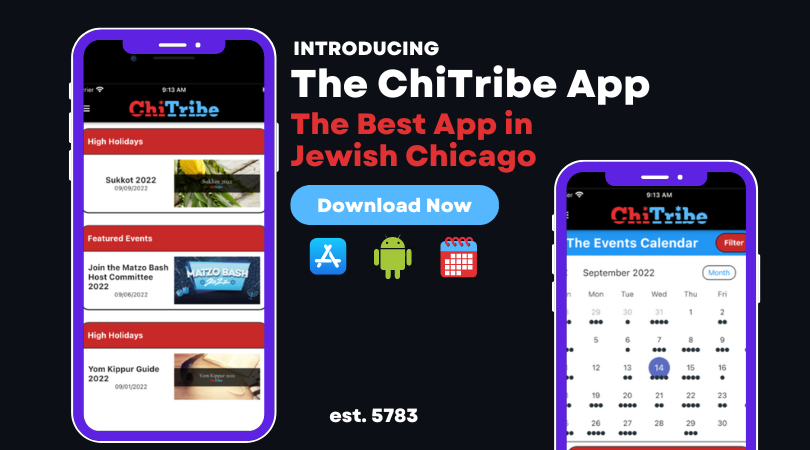 New Year: New App The ChiTribe App is now available to download FOR FREE on Apple and Android This app… 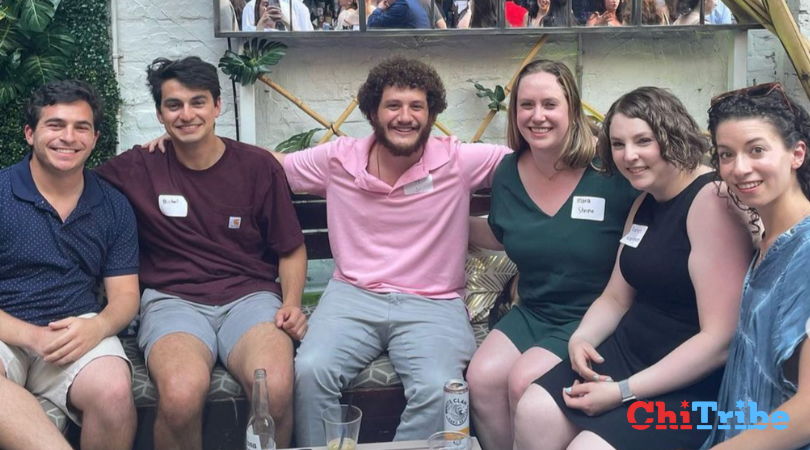 Summertime in Chicago is in full swing, and what’s a better way to enjoy the sunshine than at a patio…