‘Tis the Season to be Jewish…

Don’t Miss Out on the Christmas Comedy that has nothing to do with Jesus!

ARE YOU… Sick of being left with no plans on Christmas eve?

ARE YOU… Resigned to eating Chinese food but have no one to share it with?

DO YOU…Only understand some of this and just like food and comedy?

Owner Jim Webber already does so much for the comedy community. Last year, he offered to buy a bunch of Chinese food and host a show. This year, tickets are $8. Open minded and hilarious, @North Bar hosts different comics doing independent shows throughout the year. This is the Christmas special.

@North Bar in Wicker Park is JEWing it again: Oy 2 the World

Growing up in Iowa, there was really nothing open on Christmas. When I moved to Chicago, if I did anything it would be grabbing some Chinese food with my brother in Chinatown. Anytime I meet a comic I like here, like Reena and Le, I try to follow up about hosting a show @North. When I heard Le talking about being Jewish, I approached Reena and Le about hosting a Christmas Show together…because what else is there to do?We’ll get some Chinese food.  There are enough Jewish comics in the city and Jewish people that last year it was crowded. Surprisingly, there was enough Chinese food last year (Jews like to eat)

ChiTribe Comedy Exclusive: What is the best part of being a Jew on Christmas?

This is just a taste of the show, come out on the 24th for the whole megillah. 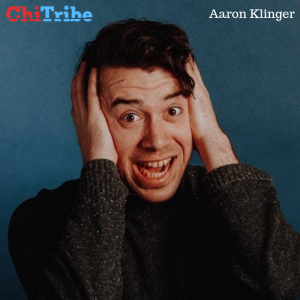 “When you’re walking from dinner to the movie theater Christmas day and the only people out don’t celebrate christmas and it’s like everyone gets a little day off from the Christians.” 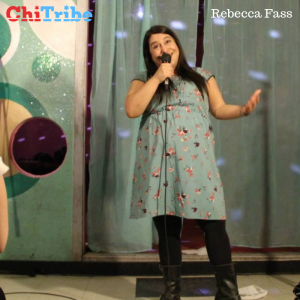 “Not having to do last minute Christmas shopping with every gentile in Chicago. Crowds give me anxiety… Also, surly Christmas eve drinking.” 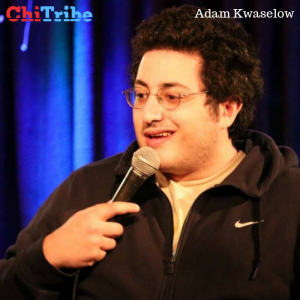 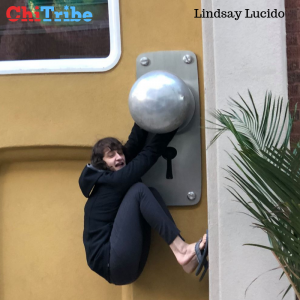 “For me, what’s great about being half, is I’m really not accepted into any religious or cultural group, so I get to live life not belonging anywhere. It’s pretty fun.” 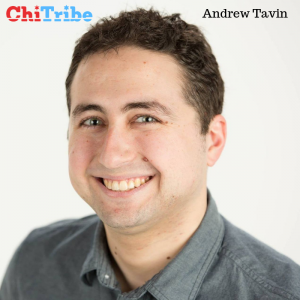 “Hoping Santa comes down my chimney by mistake so I can kidnap him and extort his workshop for presents”. 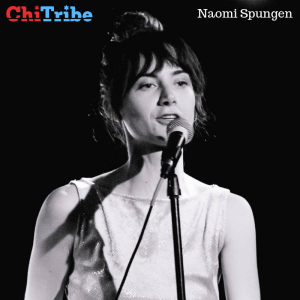 “I can do whatever I want under mistletoe, such as a word search, no obligation to do a disgusting kiss.” 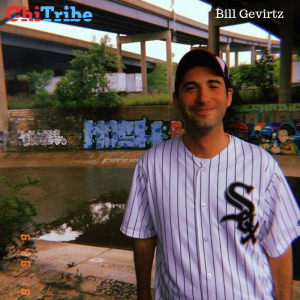 “The Chinese restaurant we wanted to order from last Christmas lost its power so we went to Bakers Square in Park Ridge and it was super sad if you looked around but other than that, such good pie.” 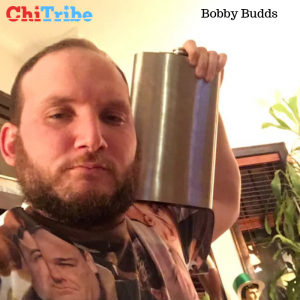 “There is no more comforting feeling that drinking at a neighborhood bar on christmas day, surrounded by other jews and ppl that couldnt make it home for the holidays. Plus controlling the banks is very fun” 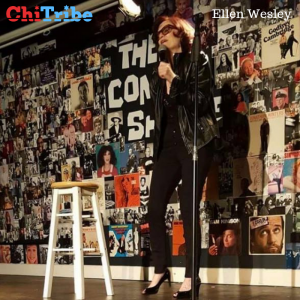 “I especially like Christmas Day. It is because it is peaceful, because the goyim are busy with whatever it is they do.” 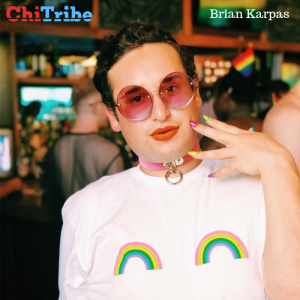 “I like to listen to Christmas music knowing we wrote all the classics and without Jewish composers and writers the holiday season would suck.” 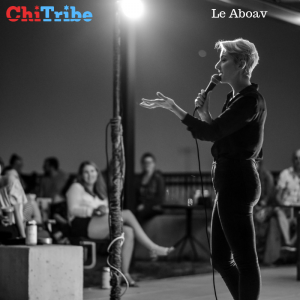 “If I say putting on this show is that way too cheesy?” 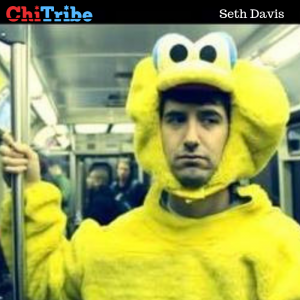 “I like how everyone awkwardly stares at each other at the Matzoh Bash, trying to figure out if THAT person is someone the hooked up with … And I like that my mom thinks Walgreens is anti-semitic because the one near her house doesn’t have any Chanukah cards, so she asked to speak to a floor manager, who gave them the number of their supervisor. And I’m like “this is why they hate us. btw/ Walgreens supervisor blamed it on Hallmark. Now my mom thinks Hallmark is antisemitic.” 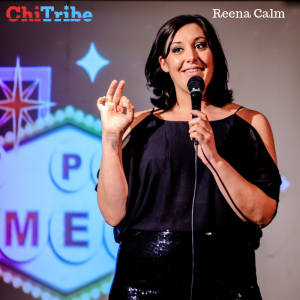 “I used to say free parking, but this is Chicago. Not even free parking on Christmas anymore! Also I used to say that when I didn’t have a car…. definitely running this show is my favorite part of xmas, what Le said!!” 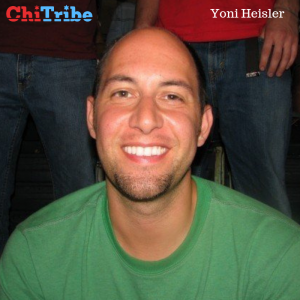 “If I have to pick something, I would have to say Matzoh.” 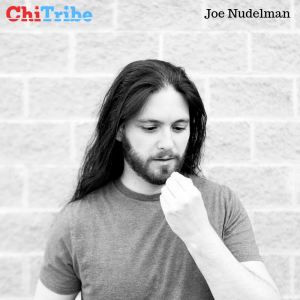 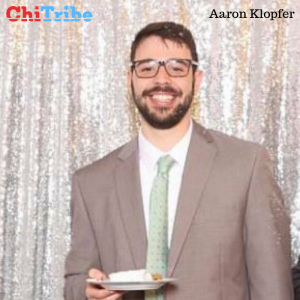 “Its cool that once a year all the gentiles beautifully decorate stores, restaurants, and neighborhoods while I get to appreciate the aesthetics and Christmas spirit while contributing absolutely nothing.”

Get Your Tickets Today!

It is so cold, you are so lonely, it’s Christmas…Let’s laugh and eat Chinese Food.

Chinese Food and Chill is happening, LIVE – this Christmas at Picante!

Get your tickets today! 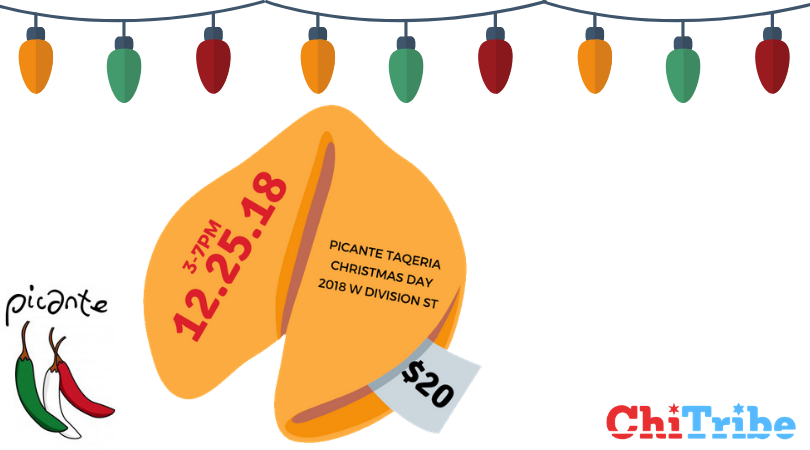 Find more out more on ChiTribe 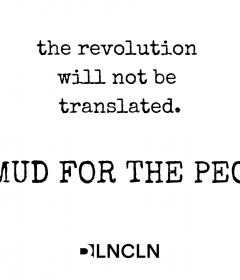 Talmud for the People with Rabbi Sarah 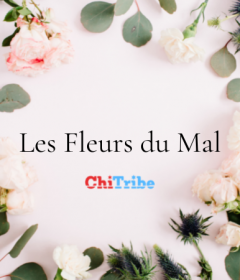 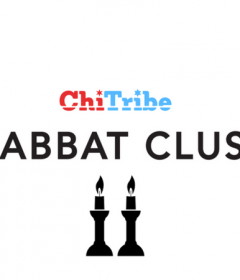 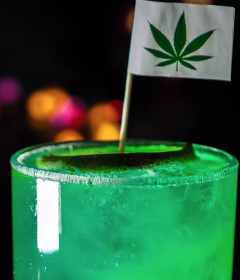