What can we as Jews do?

Are you asking yourself “What can we as Jews do?” during this difficult time. The national conversation is changing in the midst of a pandemic. For Jews, Tikkun Olam and what it means in the context of racial injustice in America is still important even during COVID. With help from ChiTribe Collaborator Rachel Rosenfeld, here are some best practices for identifying resources and organizations to support. We have included a list of places to support, members of congress to contact, and other /ways to help the Chicago Black community.

The resource must respond to a specific need in the fight against injustice, inequality, or racism impacting the Chicago Black community, such as food distribution, posting bonds for protesters, etc.

The resource is continually seeking support and plans to continue seeking support in the future. Whether people read the post this week or in the coming weeks, they should be able to use the resource to help people working for justice. We are including these criteria because many needs seem to specifically be for this current week.

The organization should use the majority of their resources/energy to elevate Black folks/POC in Chicago. This means that these will not necessarily be Jewish organizations. This is because right now it is most important to focus on others in our community, just like they have often focused on us in our most dire periods of need.

It is vital that we follow the voices of those folks most directly impacted by injustice, inequality, and racism. They know best what their needs are, and it is our job to amplify those voices. Each organization should represent a different voice that should be more widely broadcasted.

ChiTribe does not promote or post about any groups that intentionally aim to dismantle Jewish values or affiliate with organizations not averse to Zionism (preferably groups will be locally-focused and Chicago-centric with missions bereft of any Israel policy).

Ways to Support Protestors and the Black Community

Chi City Foods is a farm and eco-campus in Altgeld Gardens on the far Southeast Side of Chicago. They work to combat food deserts by providing poor and marginalized Chicagoans with fresh produce through Fresh Produce Pop-Up Pantries, CSA boxes, neighborhood farm stands, workshops, and training sessions.

Our aim is to bring together all those who recognize the importance of safeguarding and extending the rights of workers, women, farmers and minority groups, upon whom the welfare of the entire nation depends; who seek actively to eliminate racism; who work to maintain and protect our civil rights and liberties in the face of persistent attacks upon them; and who see the law as an instrument for the protection of the people, rather than for their repression.

SOUL believes that our faith calls us to the fight for justice for all, especially those who have historically been marginalized and oppressed. Our mission is to assist low-income people of color in the Chicago Southland to build power, then subsequently leverage that power to fight for their own interest and liberation.  We achieve this mission by partnering with congregations, people of faith and local community groups, training them in disciplined organizing strategies, to build leadership, create public policy and foster legislation, engage in direction action, and hold their public officials accountable to the interest of their communities. 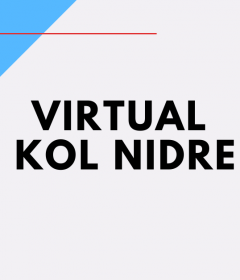 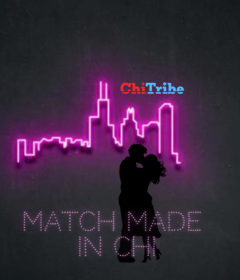 What is Match Made in Chi? 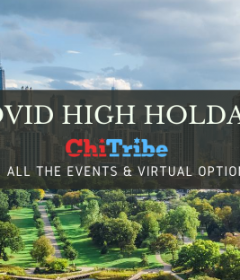