Jewish Events in Solidarity with the Black Community

Over the past three days, citizens in Chicago and other cities across the United States have united in protest in response to the wrongful death of George Floyd. George Floyd was an unarmed black man who was murdered by a white Minneapolis police officer on May 25th, 2020. More from ChiTribe>>

Jewish Events in Solidarity with the Black Community in Chicago

A Solidarity And Memorial Service with Emmanuel Congregation

Emanuel Congregation and ECRA stand with our community and grieve the loss of loved ones due to the violence of systemic racism. All are welcome. Please join us. www.5959online.org

Black Jews for Black Lives: Shabbat Gathering Led by Kol Or and JCUA

Led by JCUA’s Kol Or caucus for Jews of Color, taking place at the Field House in Humboldt Park at 10:15 a.m. before the Chicago March of Justice for George Floyd. There will be song, prayer, and reflection. Black Jews need your allyship and support as we seek justice for George Floyd and dismantle white supremacy. We will then join the march together. If your Shabbat practice allows, we’re calling on you to join us.

Chicago March Of Justice For George Floyd organized by local Chicago organizers. This march will be peaceful. Learn more on ChiTribe>>

SOUL believes that our faith calls us to the fight for justice for all, especially those who have historically been marginalized and oppressed. Our mission is to assist low-income people of color in the Chicago Southland to build power, then subsequently leverage that power to fight for their own interest and liberation.  We achieve this mission by partnering with congregations, people of faith and local community groups, training them in disciplined organizing strategies, to build leadership, create public policy and foster legislation, engage in direct action, and hold their public officials accountable to the interest of their communities. 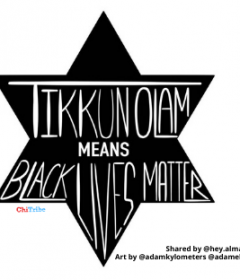 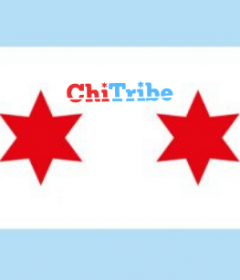