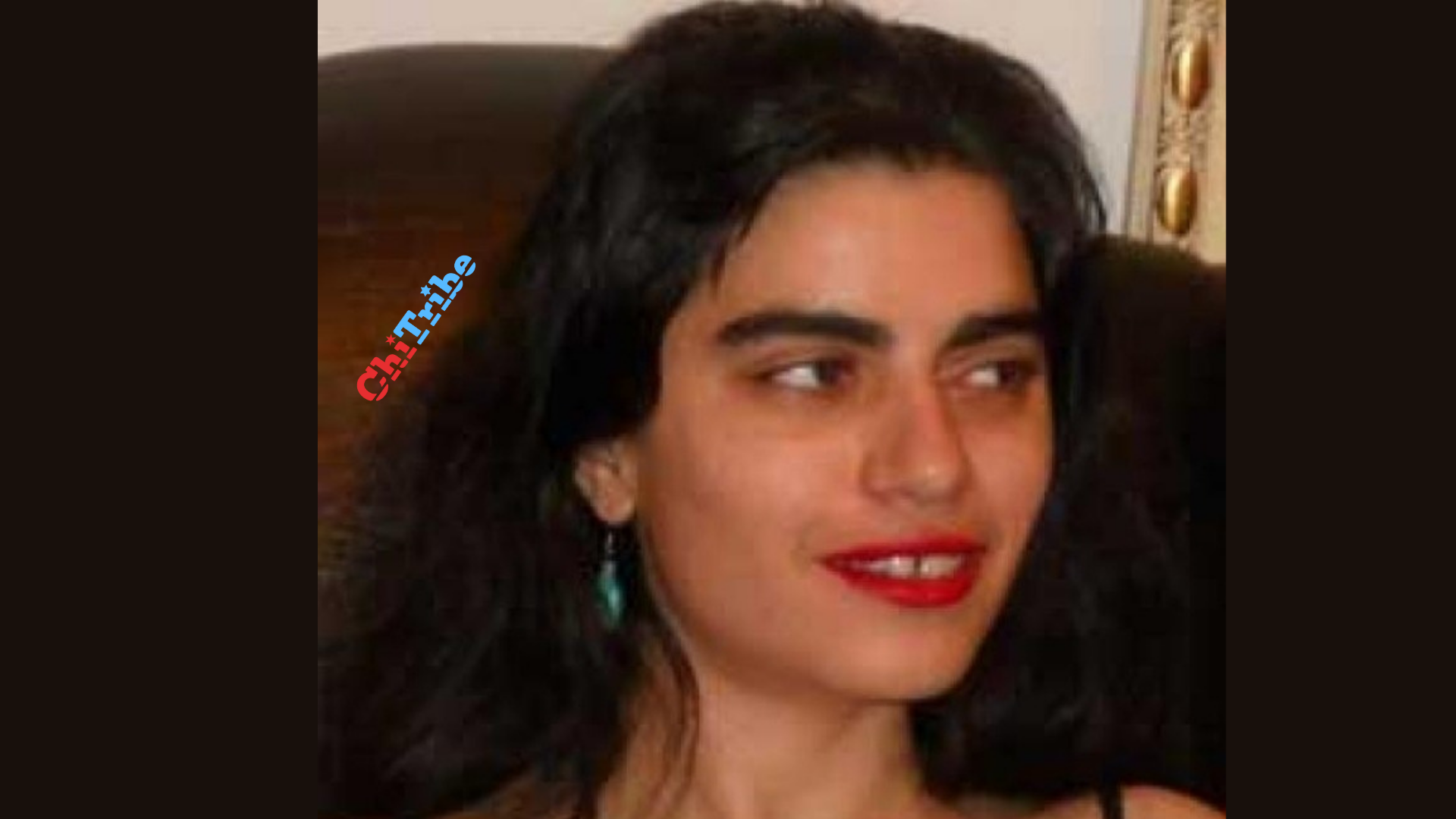 I was born and raised in Jerusalem. Jerusalem is a city full of eagerness and symbolism.

I attended a neighborhood school in south Jerusalem, in Gilo. Gilo is named after a Biblical city of the same name, identified with the town of Beit Jala, which is south of Gilo: “and Goshen and Holon and Gilo” (The Book of Joshua, Chapter 15, Verse 51).

My entire existence is Jewish.

In 2007, while I was living in the Norwegian capital, Oslo, the Norwegian author of “Sophie’s World,” Jostein Gaarder, wrote a visibly anti-Semitic article called “God’s Chosen People”.

I was asked by the editor of the country’s largest-circulation newspaper Aftenposten to express my opinion as a Jewish poet with Israeli citizenship – from a country where the total population was roughly the number of people killed in the Holocaust.

Here is the link to the interview>>

Rosh Hashanah Eve at Chabad House in Skokie, where Rabbi Menachem welcomed us so hospitably.

I am a poet. For fun, I have my writing.

I have written four bilingual poetry books so far: “Purple Diluted in a Black’s Thick” (2007), “Protest” (2012), “Nine Years From You” (2018), and “Naked” to be published in 2022. Right now I’m proofreading the fourth book – the bilingual edition will consist of about 350 pages of impressions and poems in the spirit of biography, contemplation, and challenges – and have already begun to write the fifth book.

When the Tribe Gathers: A Poem

Find all the Jewish events on the ChiTribe Calendar

ChiTribe Jewish Person of the Week 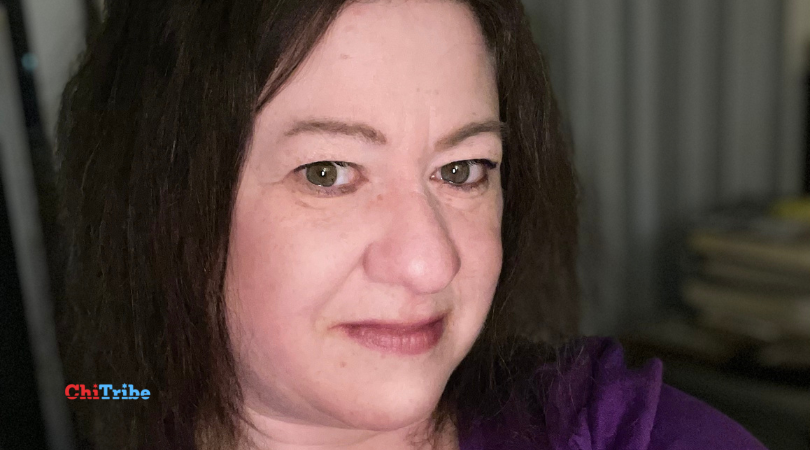 Meet Jewish Person of the Week: Wendy Schwartz. Wendy is an educator who works with children with special needs, and… 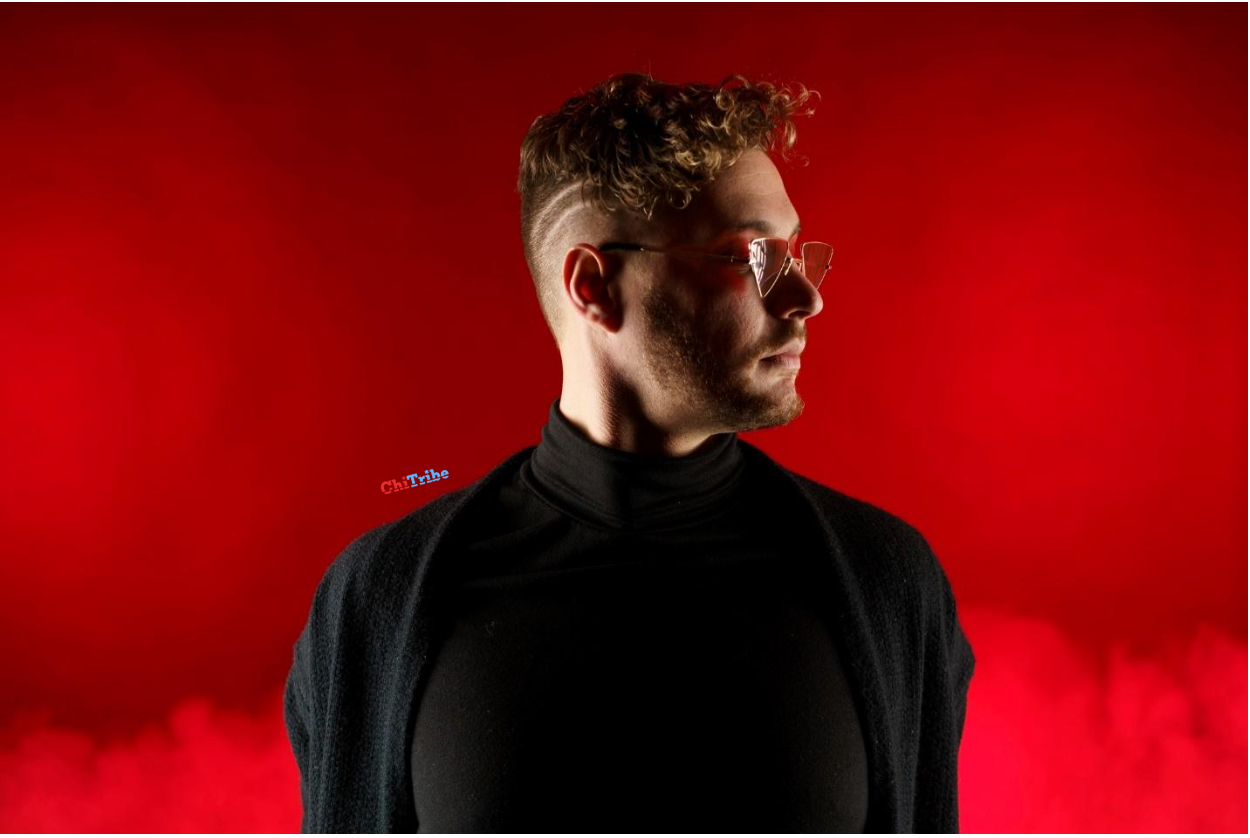 Meet Jewish DJ of the Week, Alex Kislov. During the day, Alex is a campaign associate at the Russian-speaking Jewish… 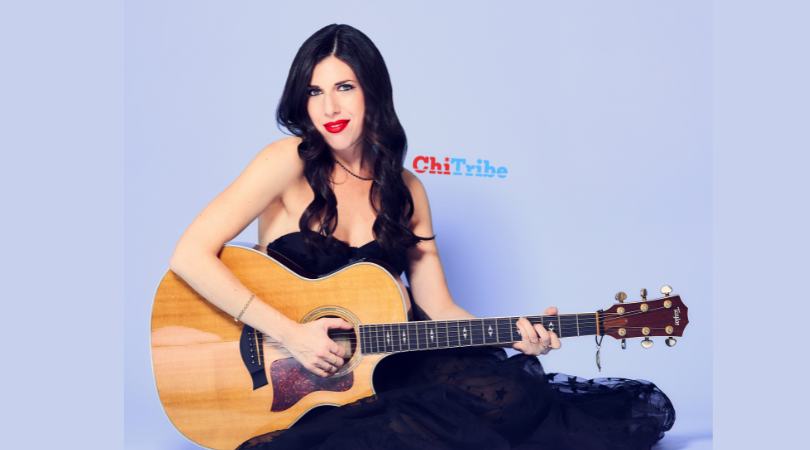 Introducing the talented Joanie Leeds – visiting Jewish Person of the Week. Calling all Young Families in the Chicagoland area:…