They are really taking legalization seriously this year at Utopian Tailgate and we love to see Chronikkah celebrations! From December 22- December 30 (except Christmas eve and day) guests can participate in Chronikkah to raise money for Gilda’s Club.

Gelt: Gelt are chocolate Chanukkah coins and will be be used as “currency” at the Spinagogue

Table games are a featured part of Utopian Tailgate and Spinagogue is an extension of that. A “Dreidel Officiant” will proceed over all the Spinagogue games.

You can buy up to seven bags of gelt each night, but the person who wins the most gelt at the end of each night wins a Utopian Tailgate themed party pack. 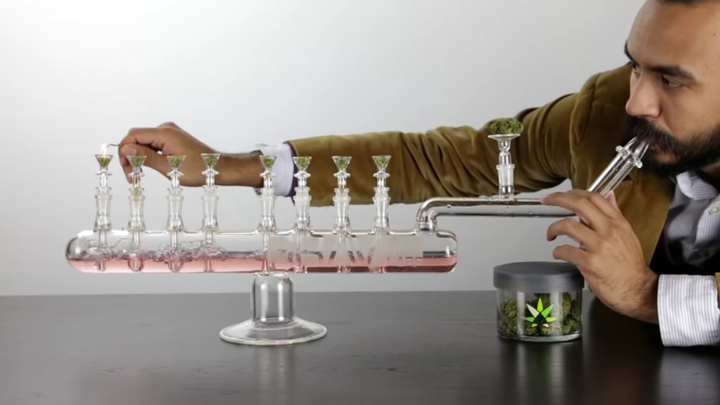 On the closing night of Chronikkah’s Spinagogue gaming night, the prize package for the winner includes a $300 “Menorah Bubbler” featuring eight bowls and eight downstems.

During the Chronikkah celebration, Utopian Tailgate executive chef Nate Henssler will have rotating versions of “Loaded Latkes” that guests can purchase for $8. All proceeds from all sales of the “Loaded Latkes” will benefit Gilda’s Club. 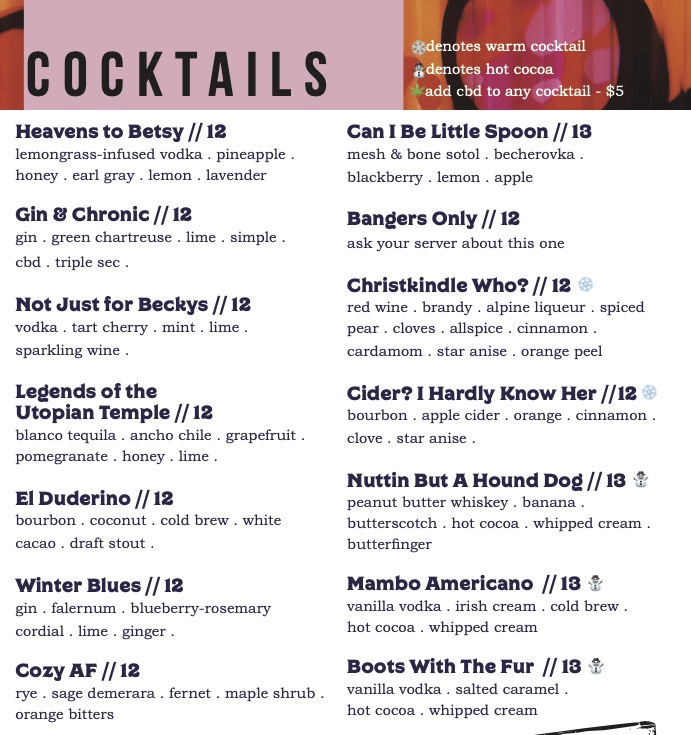 Utopian Tailgate bar manager Becky Dorsen just rolled out a brand new winter cocktail menu. Three of her cocktails have been renamed for Chronikkah and Utopian Tailgate will donate $1 for each of those drinks sold during that time to Gilda’s Club. They are:

Gilda’s Club Chicago supports anyone living with cancer, their families and friends, and those who have lost someone to cancer. Named for comedian Gilda Radner – was diagnosed with ovarian cancer in 1985 and said cancer gave her membership to an elite club she’d rather not join. Gilda Radner was a featured player at The Second City’s Toronto location and was the very the first cast member Lorne Michaels hired for Saturday Night Live, then called NBC’S Saturday Night.  She passed away in 1989, but her legacy lived on when her husband, actor and comedian Gene Wilder and friends established Gilda’s Club.

Find all the Jewish Drinks and Eats 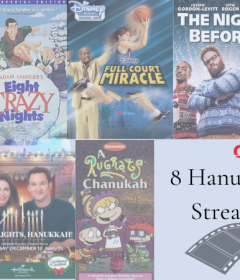 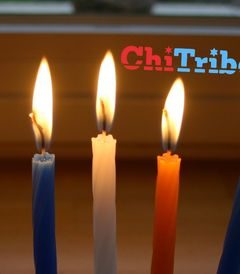 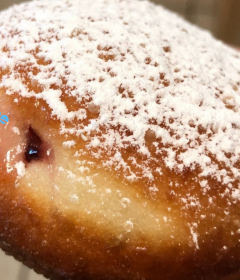 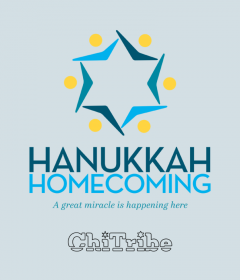