Category: Jewish Person of the Week 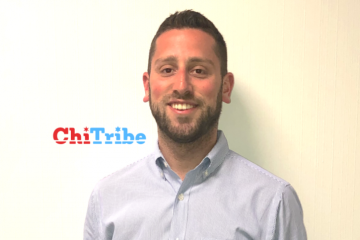 Zack Karmin is chairing the 5th Annual Revolving Tables, a one-of-a-kind networking event, hosted annually by the Visions Young Leadership Board of the Israel Cancer Research Fund (ICRF). ChiTribe chatted with him about being involved with ICRF and why Revolving Tables is one of the best networking opportunities in Chicago, and 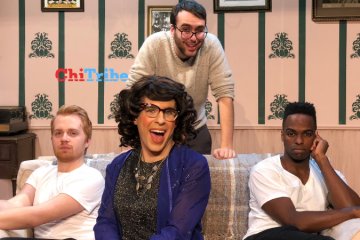 Let’s Meet Jewish Person Of The Week – Mac Cherny Where did you grow up? West Hartford, CT.  Where did you go to school? I went to the University of Connecticut. I got a B.A. in Theatre Studies and a Minor in the Puppet Arts. U Conn are world class in 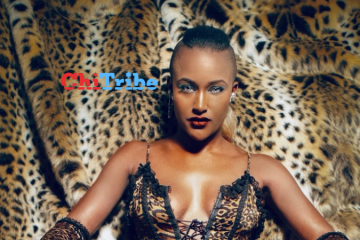 Let’s Meet Jewish Person Of The Week – Chantae Vetrice Where did you grow up? New York City! New York teaches you how to live anywhere in the world and adapt to your surroundings. Growing up and learning in the biggest city in the country made me who I am today. 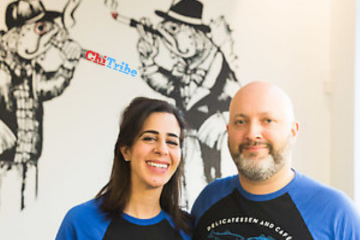 Let’s Meet Our Jewish Person Of The Week – Aaron Steingold  The man behind the “The Jewish Deli of the Future” located on Irving Park (term coined by Chicago Tribune). #traditionisoverrated Where are you from? Charlottesville, VA. My parents are both from Brooklyn and I grew up visiting New York every year and 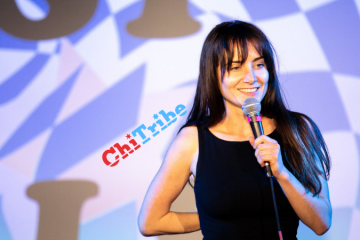 Let’s Meet Our Jewish Person Of The Week – Naomi Spungen UPDATE: Naomi is hosting the upcoming ORT and ChiTribe Comedy Show this February 13th! Shticky Situation: A Valentine’s Comedy Show First off, Naomi, where did you grow up? Highland Park, about 30 minutes north of the city. So, what

Jewish Person of the Week – Molly Tolsky of Alma!

Usually our Jewish Person of the Week lives in Chicago; this week we are featuring Molly Tolsky of Alma! because she is goals of being Jewish online and all of us at ChiTribe really look up to her. Molly’s Game Even as a little girl in Buffalo Grove, Molly Tolsky 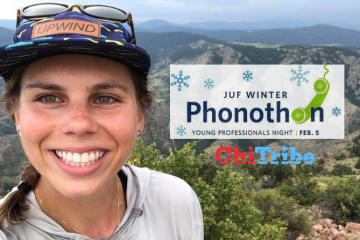 Phone it in this February

Meet Abby Shure, Chair of the JUF YLD Winter Phonothon   Playing and coaching frisbee makes scheduling Jewish life a challenge. I always joke that I found a way to make a Jewish life and a frisbee life because those things are not compatible. I love being involved in both, 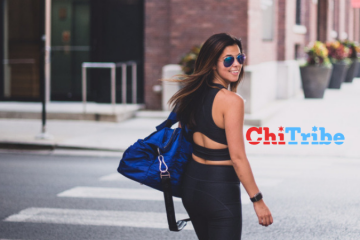 Let’s Meet Kacie Diamond Jewish Person of the Week Where did you grow up and go to school? I grew up in St. Louis Missouri and I lived there until I went to Wisconsin for College. I majored in Communications at the University of Wisconsin Madison. What do you do 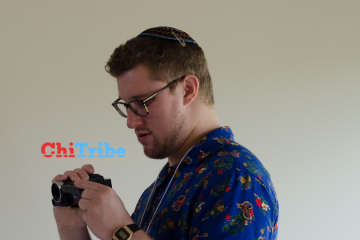 Let’s Meet Jewish Person of the Week David Kaplinsky Where did you grow up? I grew up in New Orleans, Louisiana. I moved to Chicago in 2006 a year after Hurricane Katrina, and lived in the South Loop with my family. After a year back in New Orleans after college, 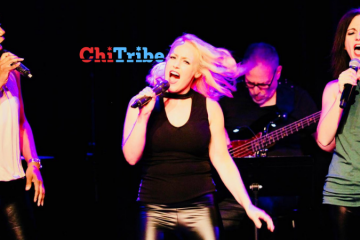